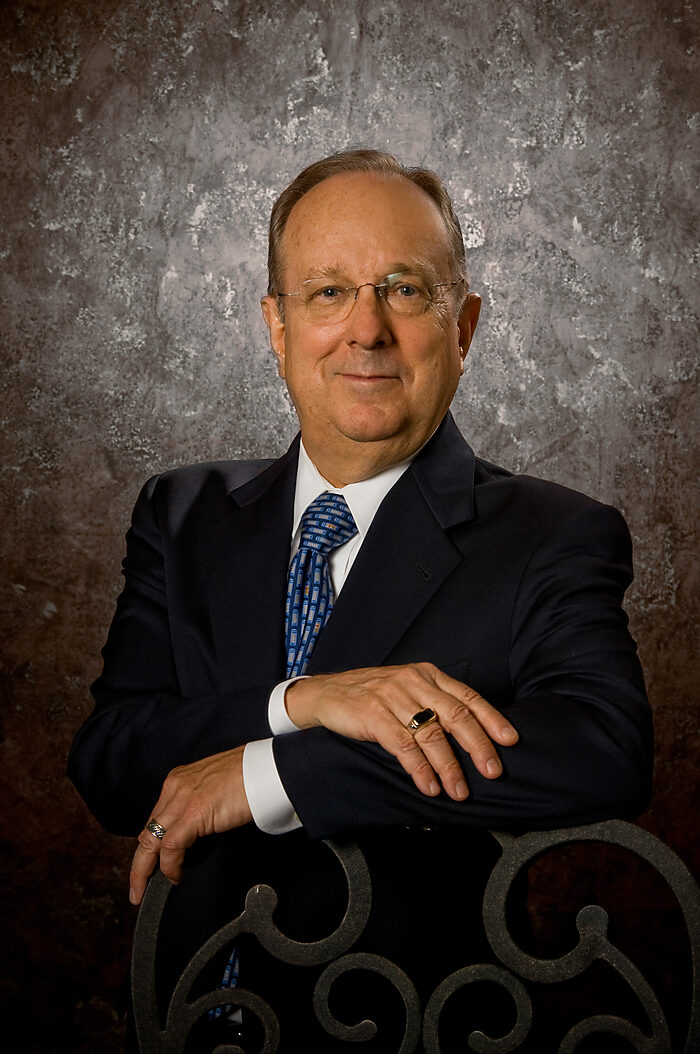 Economist Alan Reynolds is a senior fellow at the Cato Institute, and former vice president of the First National Bank of Chicago. He served as research director with Jack Kemp’s 1995–96 Tax Reform Commission, and with Larry Kudlow and Alan Greenspan as a member of President Reagan’s 1981 transition team. He is a former columnist with Forbes, Reason, and Creators Syndicate. He is also a past member of the Blue Chip and Wall Street Journal forecasters. Author of the 2006 book Income and Wealth, Alan Reynolds has written for countless publications since 1971, including the Wall Street Journal, New York Times, Harvard Business Review, The Public Interest, National Review, Regulation, the American Institute for Economic Research, and The Cato Journal.

What Raised the S&P 500 Price-Earnings Ratio?

Some see today’s high P/E as prima facie proof of a speculative bubble. But the fact that stock prices may look high relative to earnings over the past 12 months (which include an unprecedented GDP contraction) does not mean they are high relative to the next 12 months.

When the Minimum Wage Rises, a Million More Fall Below Minimum

Far from being an effective and humane way to raise the lowest incomes the unintended consequence of increasing the federal minimum wage has, in fact, been to force hundreds of thousands more Americans into substandard jobs and make the poorest workers poorer.

Alan Reynolds blog post, “The Smoot‐​Hawley Tariff and the Great Depression,” is cited on Bloomberg TV 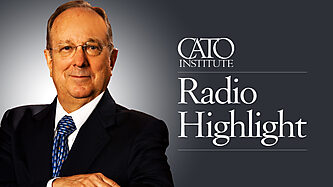 Alan Reynold’s article, “Is it True that 40% of Americans Can’t Handle a $400 Emergency Expense?,” is cited on KHOW’s The Ross Kaminsky Show

What Raised the S&P 500 Price-Earnings Ratio?

When the Minimum Wage Rises, a Million More Fall Below Minimum

Are Surging State COVID-19 Cases Due to Early Reopening?

Are the Ups and Downs of COVID-19 Cases Due to Politicians?

Should Tax Cuts on High Earnings Be Extended?

Big Government and the Bailout: A Symposium

What Do We Know about the Great Crash?

The Increasing Progressivity of U.S. Taxes: And the Shrinking Tax Base

The Return of Antitrust?

The Misuse of Economic History: Flawed Analogies with Japan’s “Liquidity Trap” and the Great Depression

Toward Meaningful Tax Reform in Japan