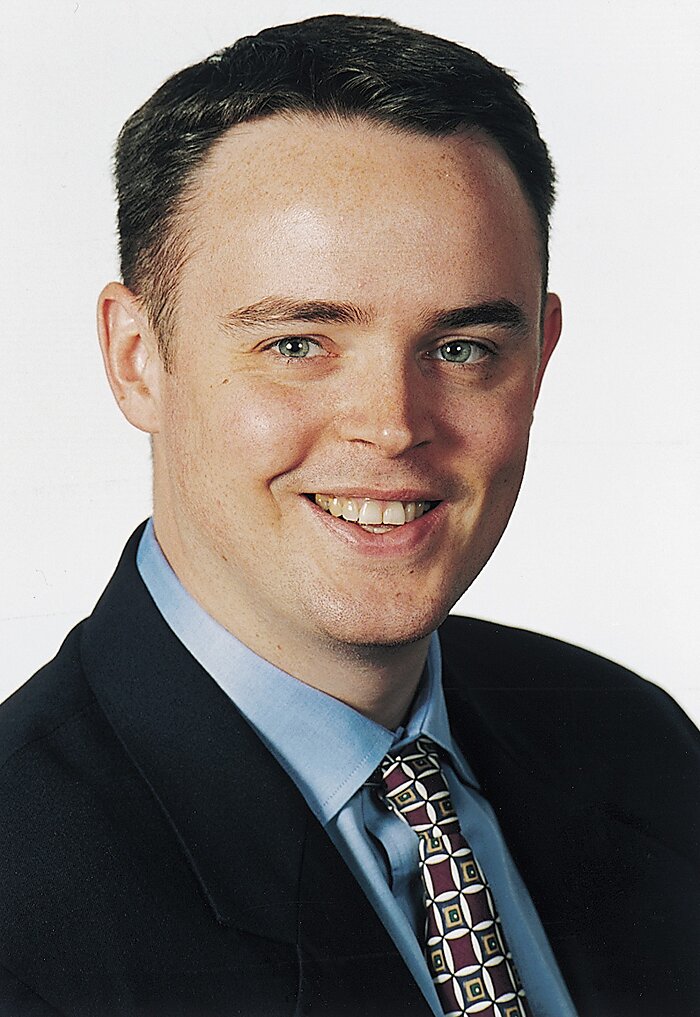 Adam D. Thierer is the former director of telecommunications studies at the Cato Institute. Thierer conducts research on how government regulations are hampering the evolution of communications networks, including telephony, broadcasting, cable, satellite and the Internet. He also examines the broader economic and constitutional aspects of telecommunications policy. His writing has been published in the Washington Post, Newsweek, Wall Street Journal, Investors Business Daily, Journal of Commerce, Forbes, and The Economist. He has made media appearances on National Public Radio, PBS, Fox News Channel, CNN, MSNBC, BBC, Radio Free Europe and Voice of America. Thierer also spent nine years at The Heritage Foundation, where he served as the Alex C. Walker Fellow in Economic Policy. In that capacity, he covered telecommunications and Internet policy and also wrote extensively on antitrust, electricity and energy policy, the airline industry, and federalism. Before coming to Washington, Thierer worked at the Adam Smith Institute in London, England, where he examined reform of the British legal system. Thierer earned his bachelor’s degree in political science and journalism at Indiana University and received his master’s degree in international business management and trade theory at the University of Maryland.

The End of Transit and the Beginning of the New Mobility: Policy Implications of Self‐​Driving Cars

Adam Thierer on the issues raised by Internet tax policy 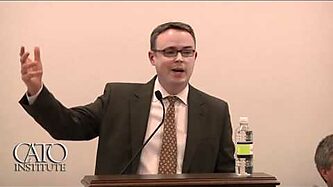 What’s Yours Is Mine: Open Access and the Rise of Infrastructure Socialism

Who Rules the Net?

The World Wide Web (of Bureaucrats?)

Why Subsidize the Soapbox? The McCain Free Airtime Proposal and the Future of Broadcasting

Overcoming Mythology in the Debate over Media Ownership

Thinking About the Next Telecom Act

The Sad State of Cyber‐​Politics

The Next Big Thing in Copyright? The Induce Act and Contributory Liability