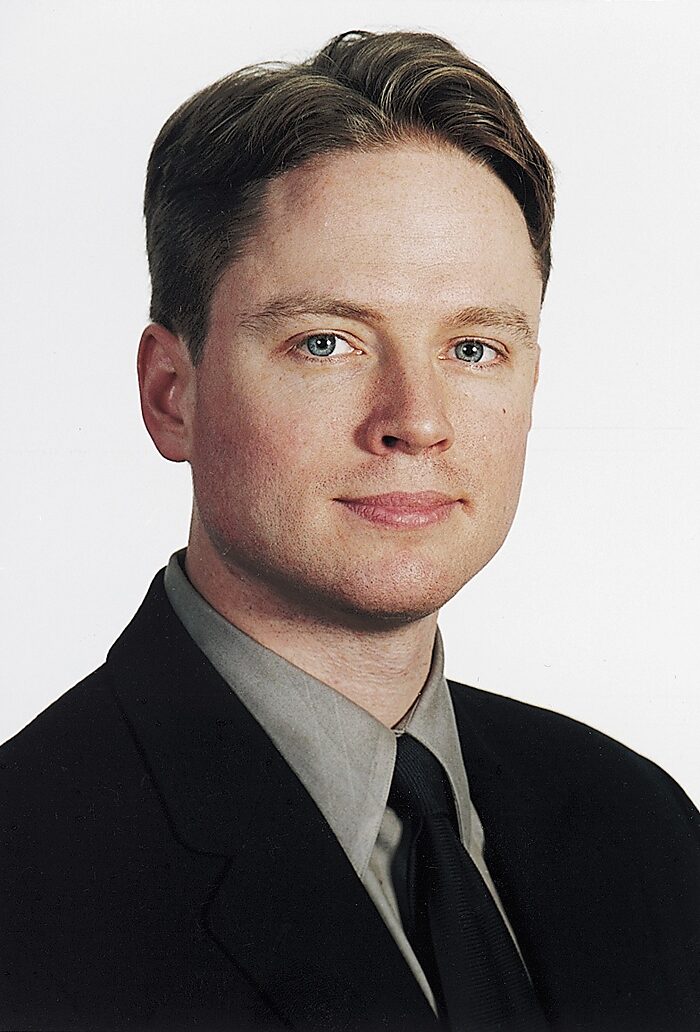 Aaron Lukas is a former policy analyst with Cato’s Center for Trade Policy Studies. He conducts research in areas such as the intersection between trade and security, the taxation of electronic commerce, and the cost of economic sanctions. Lukas first joined the Trade Center in 1998. In 2002–2003, he served as chief speechwriter and strategic adviser for U.S. Trade Representative Robert B. Zoellick. His publications for the Cato Institute include “Rethinking the Export‐​Import Bank,” March 2002, and “Tax Bytes: A Primer On the Taxation of Electronic Commerce,” December 1999. He has been published in The Wall Street Journal, Journal of Commerce, The Washington Times, USA Today, The New York Times, Investor’s Business Daily, and elsewhere. He is a frequent commentator on television and radio.Lukas received his bachelor’s degree in political science from Texas A&M University and his master’s degree in international economics from the Elliott School of International Affairs at George Washington University.

The Party of Protectionism

Big Sugar Gets Its Way, Again

A Sticky State of Affairs: Sugar and the U.S.-Australia Free‐​Trade Agreement