Skip to main content
Video (mp4)
George Gilder is the living author who was most quoted in President Reagan’s speeches. His books Wealth and Poverty (1981), Microcosm (1989), and Telecosm (2000) had a big impact on the way people looked at economics and technology. Now he’s back with a new analysis of capitalism that just might do the same thing. In Knowledge and Power, Gilder breaks away from the supply‐​side model of economics to present a new economic paradigm: the epic conflict between the knowledge of entrepreneurs on one side, and the blunt power of government on the other. The knowledge of entrepreneurs, and their freedom to share and use that knowledge, are the sparks that light up the economy and set its gears in motion. The power of government to regulate, stifle, manipulate, subsidize or suppress knowledge and ideas is the inertia that slows those gears down, or keeps them from turning at all. Steve Forbes calls Knowledge and Power “a book that will profoundly and positively reshape economics.” It should be of interest to economists, fiscal conservatives, business owners, investors, and anyone interested in propelling America’s economy to future success. 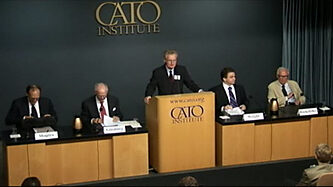 A New Course for Antitrust 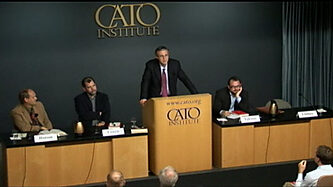 Create Your Own Economy: The Path to Prosperity in a Disordered World 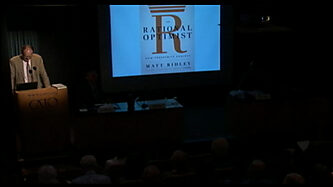 The Rational Optimist: How Prosperity Evolves