Within days, the United States Department of State demanded that Defense Distributed take down the files, kicking off a long legal battle that culminated in a settlement allowing the sale of plans for 3D‐​printed firearms online beginning August 1, 2018. However, that win was quickly undermined by an order—issued by Robert S. Lasnik, Senior District Judge of the U.S. District Court for the Western District of Washington—demanding a stop on the spread of the design files. States and Defense Distributed have filed multiple lawsuits, and the legal drama continues.

What are 3D‐​printed guns, exactly—and are they more dangerous than other legally available weapons? Is the right to distribute 3D‐​printed gun blueprints a free speech issue? Are gun control policies viable in a world where people can make guns at home?

On Thursday, September 27, please join the Cato Institute for a robust discussion of the complex legal and practical issues surrounding 3D‐​printed guns. 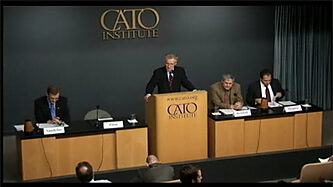 McDonald v. Chicago: Will the Right to Keep and Bear Arms Apply to the States? 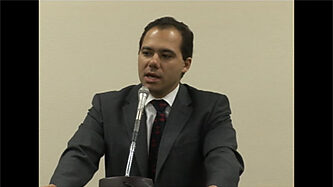 McDonald v. Chicago: The Fourteenth Amendment and the Future of Gun Rights 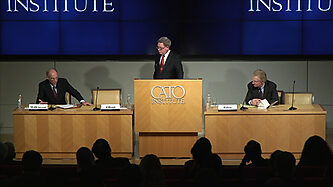 Is Judicial Restraint the Proper Response to Judicial Activism?