Text:
Opponents of increased immigration say the main bill being debated in Congress is nothing more than “amnesty,” a free pass for unauthorized workers.

The real implications of the bill are far more complex.

was in the country prior to 2012,
pays any and all outstanding tax bills,
goes through national security and background checks,
AND pays a thousand dollar fine and a 500 dollar fee.

Only then will he get a work permit — which is valid for six years. But if an immigrant wants to continue working in the United States after that … he’ll have to apply for a new permit and …

Pay another 500 dollar fee,
Prove that he’s been employed during the entire 6 year period at no less than the federal poverty line,
And prove he’s paid all necessary taxes.

That permit is good for just four years. After that, an immigrant can apply for a green card, right after he.…

proves can speak English
proves he hasn’t been on welfare
passes another round of security and background checks,
pay all the normal fees associated with a green card.

Does that sound like a free pass to you? 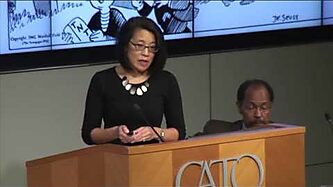 The Successes, Failures, and Lessons from the Immigration Act of 1965 (Erika Lee) 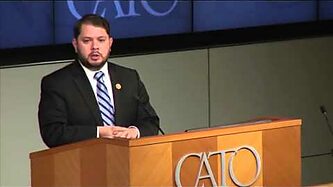 The Successes, Failures, and Lessons from the Immigration Act of 1965 (Governor Bill Richardson) 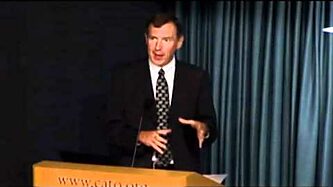