Skip to main content
Video (mp4)
Medicare expenditures as a share of gross domestic product (GDP) are now six times larger than they were in 1967. Forecasts for the next 75 years show that almost $1 of every $5 of GDP could be spent on Medicare. That is unaffordable. Without intervention, Medicare’s share of GDP will force some combination of substantial cuts in other government spending, significantly higher taxes, and unhealthy levels of public debt.
There are many policy issues concerning main­taining or redesigning Medicare. This paper looks only at the question of affordability. It identifies the minimum changes required to prevent further expansion of Medicare’s share of GDP, while retaining the existing structure of the program.
Three modifications can be phased in to meet that objective. About 41 percent of the required savings can be achieved by slowly raising the program’s eligibility age and by restoring the original criteria for disability benefits. The eligibility age could first be harmonized with the rising age for full retirement benefits from Social Security and then continue to increase consistent with rising life expectancy.
The remaining savings would require more cost sharing by beneficiaries. The first steps would be to increase deductibles and coinsurance to values that are typical for commercial insurance among the working population. Further increases would be required after another 30 to 50 years. These changes may seem large, but changes such as these are necessary to undo the substantial problem that history has given us. The good news is that if we begin soon, the changes can be made gradually, and current beneficiaries would face no benefit reductions.
By John F. Early 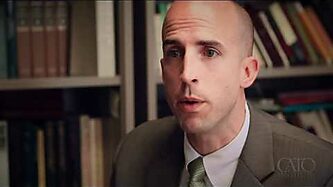 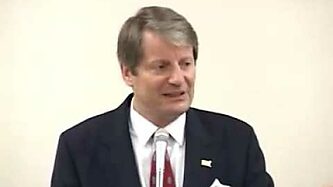 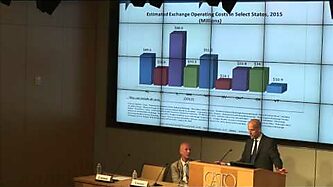