In the conventional wisdom, conspiratorial thinking lurks mainly on the fringes of American politics — the “preferred style only of minority movements,” as Richard Hofstadter put it in his influential 1964 essay, “The Paranoid Style in American Politics.” In his new book, The United States of Paranoia: A Conspiracy Theory, Jesse Walker begs to differ.

Walker insists, contra Hofstadter, that “the Paranoid Style Is American Politics.” From the colonial era, through sundry Red Scares, militia scares, and post‐​9/​11 panics, he writes, “the fear of conspiracies has been a potent force across the political spectrum, at the center as well as the extreme.” What’s more, some of the most dangerous forms of political paranoia are “the kinds that catch on with people inside the halls of power.” 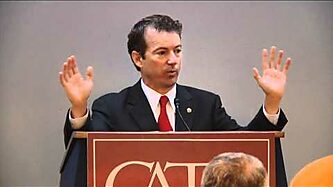 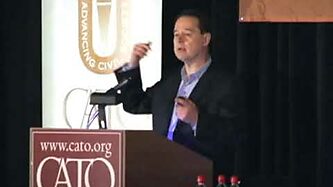 David Boaz on the rise of the state. 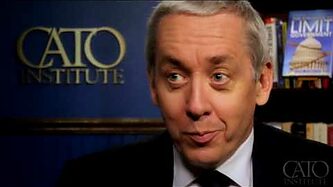