The Constitution was designed to limit government power and protect individuals from oppressive regulation and the tyranny of majorities. But those protections are meaningless if judges aren’t committed to enforcing them. America’s judges have largely abdicated that responsibility. Instead of judging the constitutionality of government action, courts too often simply rationalize it. The problem lies not with the Constitution but with courts’ reflexive deference to the other branches of government. From the abandonment of federalism to open disregard for property rights and economic freedom, the Supreme Court consistently protects power at the expense of liberty. Terms of Engagement combines real‐​world examples of the harm wrought by judicial abdication with a rigorous case for a more engaged judiciary, offering both an indictment of the current system and a guide to reform. 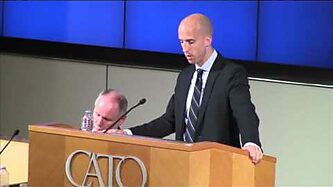 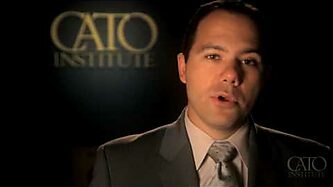 A challenge to debate the constitutional merits of Obamacare. 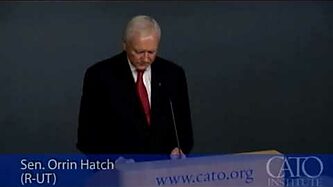