Skip to main content
Video (mp4)
Ron Paul’s two presidential campaigns have galvanized a mass movement for smaller government, sound money, and an end to our interventionist foreign policy. This genuinely spontaneous movement has featured blimps, “money bombs,” the rEVOLution logo, and thousands of college students chanting “End the Fed” at campuses across the country. Somehow the message Ron Paul had been advancing for 30 years caught on in an era of financial collapse, bailouts, unprecedented deficits, and the two longest wars in American history. Brian Doherty, a senior editor at Reason and author of several books on libertarian history, has been covering Ron Paul since 1999. In his new book he looks at Paul’s background, his early years in Congress, his 1988 Libertarian presidential run, his recent campaigns, the grassroots activists who joined the Ron Paul revolution, and indeed the election of Senator Rand Paul. 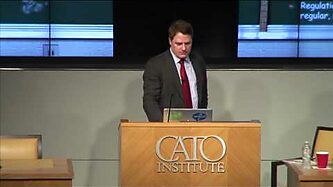 Reasons You Are a Libertarian 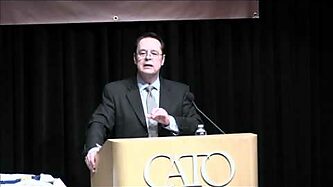 David Boaz Discusses the Heroism That Hastened the Fall of Communism 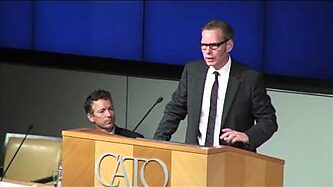