Skip to main content
Video (mp4)
Suicide bombings, roadside ambushes, and improvised explosive device attacks. The turbulent events engulfing war-ravaged Afghanistan cannot be resolved unless the problems in neighboring, nuclear-armed Pakistan are addressed, that according to Malou Innocent, a foreign policy analyst at the Cato Institute, who visited Pakistan late last year to get a better sense of how developments within Pakistan shape its foreign policy toward the United States.

America's embrace and subsequent abandonment of Pakistan and Afghanistan in the 1980s left an environment ripe for the rise of the Taliban, which provided aid and comfort to the al Qaeda organization responsible for terror attacks on the United States in 2001.

Understanding the legacy of the Soviet-Afghan War, and how its aftermath strained relations between Washington and Islamabad, can shed light of ways to move forward in Afghanistan today, and extricate U.S. troops from this volatile part of the world. 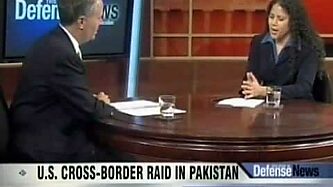 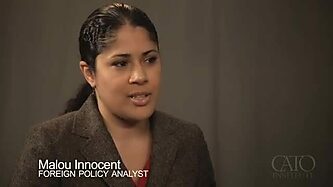 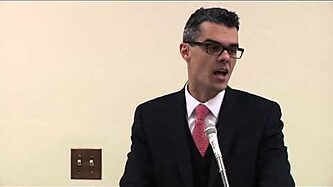 The Pivot to Asia and the Future of U.S.-China Relations