Ilya Shapiro is a senior fellow in constitutional studies at the Cato Institute and editor-in-chief of the Cato Supreme Court Review. Before joining Cato, he was a special assistant/advisor to the Multi-National Force in Iraq on rule of law issues and practiced international, political, commercial, and antitrust litigation at Patton Boggs and Cleary Gottlieb. Shapiro has contributed to a variety of academic, popular, and professional publications, including the Wall Street Journal, Harvard Journal of Law & Public Policy, L.A. Times, USA Today, National Law Journal, Weekly Standard, New York Times Online, and National Review Online. He also regularly provides commentary for various media outlets, including CNN, Fox News, ABC, CBS, NBC, Univision and Telemundo, The Colbert Report, NPR, and American Public Media's Marketplace. Shapiro has provided testimony to Congress and state legislatures and, as coordinator of Cato's amicus brief program, filed more than 100 "friend of the court" briefs in the Supreme Court. He lectures regularly on behalf of the Federalist Society and other groups, is a member of the Legal Studies Institute's board of visitors at The Fund for American Studies, was an inaugural Washington Fellow at the National Review Institute, and has been an adjunct professor at the George Washington University Law School. Before entering private practice, Shapiro clerked for Judge E. Grady Jolly of the U.S. Court of Appeals for the Fifth Circuit, while living in Mississippi and traveling around the Deep South. He holds an A.B. from Princeton University, an M.Sc. from the London School of Economics, and a J.D. from the University of Chicago Law School (where he became a Tony Patiño Fellow). Shapiro is a member of the bars of New York, the District of Columbia, and the U.S. Supreme Court. He is a native speaker of English and Russian, is fluent in Spanish and French, and is proficient in Italian and Portuguese. 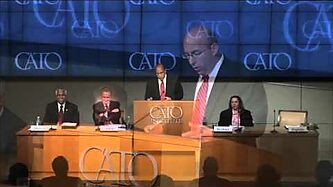 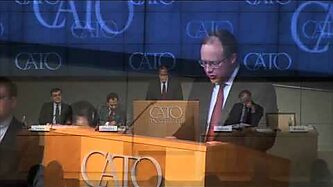 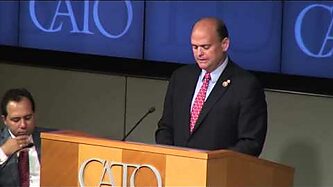