Hong Kong, Singapore, New Zealand, Switzerland, and the United States have the most free economies in the world according to new data from this year’s Economic Freedom of the World Index. This is measured by the size of government, property rights, sound money, freedom to trade internationally, and regulations of 162 countries. Angola, Algeria, Sudan, Libya, and Venezuela rank the least free.

Economic freedom in the United States has increased since 2013, but then leveled off in the last two years of the index. The level of U.S. economic freedom is still notably below what it was in the year 2000, when it began a long‐​term decline. Prosperity, longevity, political freedom, and a whole range of indicators of human well‐​being are strongly associated with economic freedom. The average income of the poorest 10% in the most economically free nations is two‐​thirds higher than the average per‐​capita income in the least‐​free nations. Economic freedom is a fundamental condition for prosperity.

Check out the full ranking at cato​.org/efw 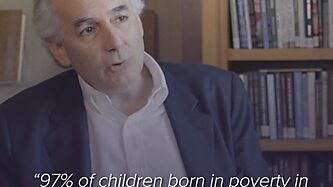 Has the Free Market Failed Chile? 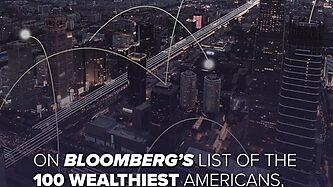 Is Wealth Inequality a Crisis? 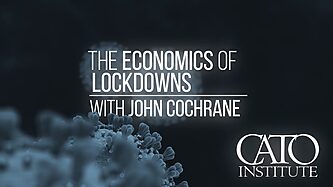 The Economics of Lockdowns with John Cochrane