Skip to main content
Video (mp4)
Malou Innocent is a Foreign Policy Analyst at the Cato Institute. She is a member of the International Institute for Strategic Studies, and her primary research interests include Middle East and Persian Gulf security issues and U.S. foreign policy toward Pakistan, Afghanistan, and China. She has appeared as a guest analyst on CNN, BBC News, Fox News Channel, Al Jazeera, Voice of America, CNBC Asia, and Reuters. Innocent has published reviews and articles on national security and international affairs in journals such as Survival, Congressional Quarterly, and Harvard International Review. She has also written for Foreign Policy, Wall Street Journal Asia, Christian Science Monitor, Armed Forces Journal, the Guardian, Huffington Post, the Washington Times, and other outlets both in the United States and overseas. She earned dual Bachelor of Arts degrees in Mass Communications and Political Science from the University of California at Berkeley, and a Master of Arts degree in International Relations from the University of Chicago. 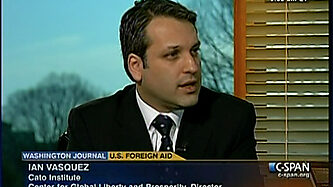 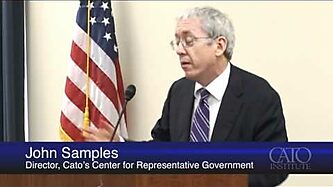 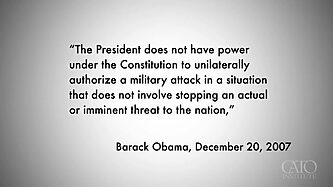