The Constitution gives the federal government no authority to govern education, and numerous laws prohibit Washington from influencing school curricula. How has the federal government gotten around these barriers? Primarily by attaching demands to federal money, which is exactly what it did to get states to adopt the supposedly “state‐​led” and “voluntary” Common Core curriculum standards. This unprecedented drive to national uniformity is dangerous for many reasons, not the least of which is that it puts Washington in control of what almost all schools teach. But just as the federal government has been the most powerful entity behind forced standardization, it is also the key to halting it. 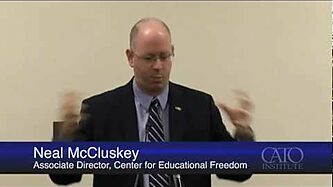 Federal Elementary and Secondary Education Intervention is a Failure 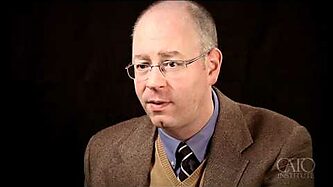 No Child Left Behind: A Decade of Failure 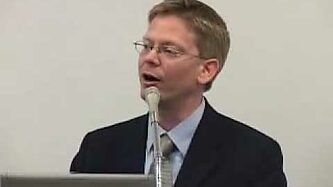 featuring Andrew J. Coulson on the failures of No Child Left Behind.