“What do you think of burglarizing an FBI office?” That was the question a mild‐​mannered physics professor at Haverford College privately asked a few fellow antiwar activists in late 1970. Soon, as part of an unlikely band calling itself “the Citizens Commission to Investigate the FBI,” he did just that. On March 8, 1971, the group broke into a Bureau branch office outside of Philadelphia, seeking evidence for what they’d long suspected: that Hoover’s FBI was engaged in a secret, illegal campaign of surveillance and harassment of American citizens. The documents they found revealed massive abuses of power and helped lead to new legal checks on domestic surveillance.

As a young Washington Post reporter, Betty Medsger was the first to receive and write about the secret files. Now, 43 years later, in The Burglary: The Discovery of J. Edgar Hoover’s Secret FBI, she reveals the never‐​before‐​told full story of that history‐​changing break‐​in, bringing the activists into the public eye for the first time. It’s a riveting story, and one that, in the wake of last summer’s Snowden revelations, could hardly be more relevant today. 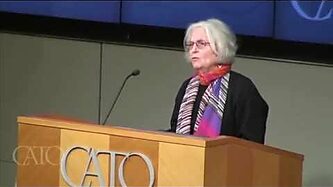 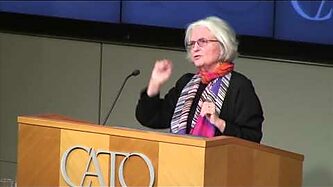 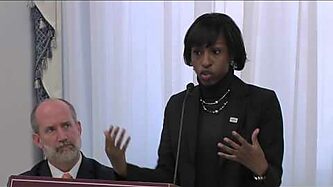