Living with Guns: A Liberal’s Case for the Second Amendment

In the aftermath of the tragedy in Newtown, Connecticut, firearm regulation has understandably moved to the forefront of our national political debate. Even before Newtown, the tragic mass shootings in Arizona and Colorado, and the botched Operation Fast and Furious, had kept this issue in the news. But many now are indicating that this tragedy, its nature and how it has stunned our nation, pushes the issue to a tipping point.

While America has a tradition of private gun ownership for self‐​defense and sport, what can be done about the growing conflict between an individual’s right to own guns and the public’s desire to be safe from gun violence? The Second Amendment has long been one of the most divisive issues in American society. While there have been few national legal developments since the Supreme Court’s rulings in District of Columbia v. Heller (2008) and McDonald v. Chicago (2010), states have been adjusting their laws — and public facilities changing their security systems — ever since the Columbine school shooting in 1999, and litigation continues in the lower courts.

Unfortunately, national discussions of gun policy often devolve into sound bites, dueling headlines, lobbying campaigns, but accomplish little. Polarized, entrenched positions fail to constructively grapple with the fundamental policy question: How do we keep guns away from violent criminals? Should we focus on mental illness, background checks, assault weapons, or something else? In Living with Guns, former New York Times reporter and editor Craig Whitney re‐​examines the right to bear arms, why it was enshrined in the Bill of Rights, and how it came to be misunderstood. Whitney proposes pragmatic solutions to control gun violence rather than guns, and ideas to keep them out of the hands of the people whom everyone agrees shouldn’t have them 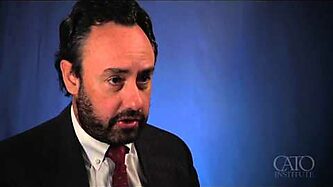 The Second Amendment in 2013 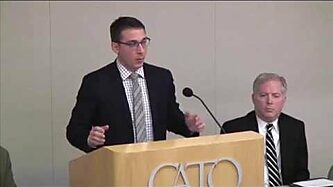 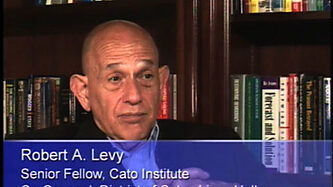 The Second Amendment makes a comeback in 2008.