Donald Trump’s latest impeachment in the U.S. House now triggers a Senate trial. An impeachment trial isn’t a criminal proceeding, so how will the Senate weigh evidence? And why did some in GOP leadership push instead for “censure” just days after running for their lives from a Trump‐​inspired mob that killed at least four people? Gene Healy comments.

You can support the Cato Daily Podcast and the Cato Institute by becoming a Podcast Sponsor.

Will Democrats or Republicans Contest the 2020 Election Outcome? 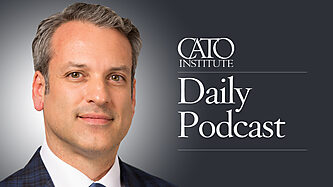 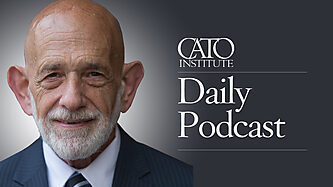