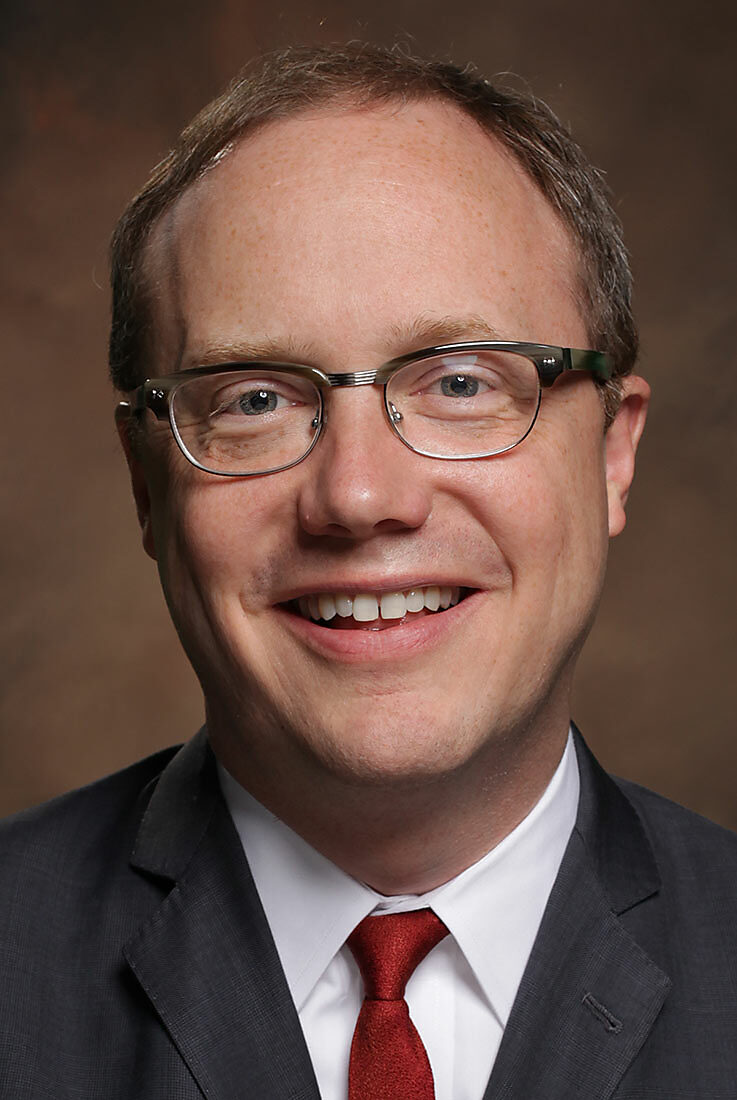 I attended a Cato summer seminar while I was in college and loved it. And I was reading a lot of books and periodicals about liberty during that time. I’m a member of probably the last generation that found out about opportunities through reading actual printed materials and hearing about things through word of mouth. During my first year of law school, determined to somehow do constitutional law as a career, I had read in Reason magazine about the work IJ co-founder Clint Bolick (now Justice Bolick of the Arizona Supreme Court) was doing at a tiny shop he ran called the Center for Civil Rights. (This was a couple of years before IJ was founded.) I called him about a summer internship. Clint told me that he could only take on a second year law student at that time, but that Cato had just opened a constitutional law center and that I should get in touch with Roger Pilon. That’s exactly what I did, and Roger offered me the job as his first intern.

Working for Roger and being a part of Cato that summer 30(!) years ago was an outstanding experience. It not only cemented my desire to practice constitutional law, but it was also a great introduction to the Washington, D.C. policy, political, and legal communities — the good and the sometimes not-so-good elements of it all. Roger was a rare person in DC who was both deeply steeped in libertarian philosophy while also knowing his way in and around Washington. It was a wonderfully enriching experience. And because Roger was so busy getting the Center off the ground, he gave me a lot of responsibility early on, including doing all the research for and helping design the inaugural conference for the Center on abuses of the RICO laws.

I spent twenty-five years litigating constitutional cases at IJ and then took over as president and general counsel in 2016, steering IJ into our next quarter-century of fighting for essential freedoms.

What advice can you offer to fellow alumni who would like to do that type of work?

The key is getting involved early and demonstrating your commitment to and passion for defending liberty. Of course, you should try to get good grades and do the more traditional academic work, but there is no substitute for getting involved at least in some way (through clerking at IJ, volunteering to do pro bono work, serving as a local counsel, etc.) and staying involved even if your career initially takes you on a different path.

Moreover, since so much of law, especially constitutional law, involves serious legal research and writing, you should work to constantly hone your writing and advocacy skills.

Finally, every time you read or hear about some government abuse, you should be asking yourself: how can I sue someone about this?

I think it’s ever more important to demonstrate today that there is a consistent method of defending individual liberty regardless of who’s in power and that all officials — federal, state, and local — must be bound by constitutional restraints. And libertarians are exactly the ones to make that case. Many issues and ideas libertarians have been working on for decades are coming to fruition and are accepted by people across the ideological spectrum.

For example, IJ and Cato have been speaking out for years against civil forfeiture, and now there is widespread recognition that these laws are gross violations of property rights. When we first got involved in occupational licensing cases, we were one of the few voices in the wilderness. Now, not only have we been able to win court challenges to these draconian laws, we have totally changed the terms of the debate. This isn’t just Milton Friedman, IJ, and Cato making these arguments against licensing anymore. So too is President Obama’s Council of Economic Advisors. More and more people are recognizing what libertarians have argued for years about the futility and pernicious effects of the Drug War. In the wake of 9/11, many were beating the war drums for military intervention and to sacrifice liberty domestically in the pursuit of safety and libertarians, including Cato, were some of the few folks who consistently spoke out against both. So libertarians have a proud track record of making the right calls on so many issues that impact economic and personal liberty. That gives us solid credibility for making the case for liberty in the decades ahead.

Even though it’s gotten better about this in recent years, one thing the libertarian community still needs to do better is putting a human face on government injustice. That’s one of the hallmarks of IJ’s approach. We certainly talk about first principles and the broader ramifications of any issue we litigate, but we always emphasize and put out in front our clients, the victims of these abuses. That’s what resonates most deeply and initially draws people in — come for the human interest story, stay to learn more about the principles of liberty!

When I first started in public interest law, I was more convinced that government officials were driven almost exclusively by a desire to improve their own lot in life and their careers. Now, after being in the trenches for so long, and while I still think that plays a key role, many officials have mixed motivations for the actions they take and the rights they violate.

For instance, when I was litigating numerous eminent domain cases, I realized that several officials genuinely believed that what they were doing would improve the community. Where they go dangerously awry is when they take an ends-justifies-the-means approach. Our Constitution simply doesn’t permit that. You can pursue development but you can’t steal people’s property to advance that. You can catch the bad guys but you can’t trample on the Fourth Amendment in doing so. And Lord Acton was right — power corrupts. Even people with laudable intent tend to abuse the power they wield. Unless you have skilled advocates in court, clients willing to take a stand, and an engaged judiciary willing to rein in those abuses of power, liberty will retreat.

One of the things that makes me most optimistic is the progress that IJ, Cato, and other libertarians have made on issues that we’ve championed for years. When we see so many challenges to liberty today, it’s hard sometimes to realize how bleak it was for so many of our issues even as recently as the turn of the century. But, over many years and lots of hard battles, libertarians have improved the state of affairs on several fronts.

Younger people should have no illusions as to how long this takes, though. There are rarely any silver bullets or get-free-quick schemes that work out. The process is usually slow and incremental but progress is certainly measurable. The other cause for optimism I see is the growing interest in freedom among young people. So many people today talk about how students are all socialists, but when I was first getting interested in these ideas in the 80s, there were just small groups of us at Cato and IHS seminars. I had probably at least heard of most of my fellow travelers. Now, libertarian student groups are blossoming all over the country and world in such greater numbers than even a few decades ago. Many of our more recent attorney hires and others doing vital work at IJ came from that movement. They will be at the vanguard of the fight for liberty in the years ahead, and that is certainly cause for hope.