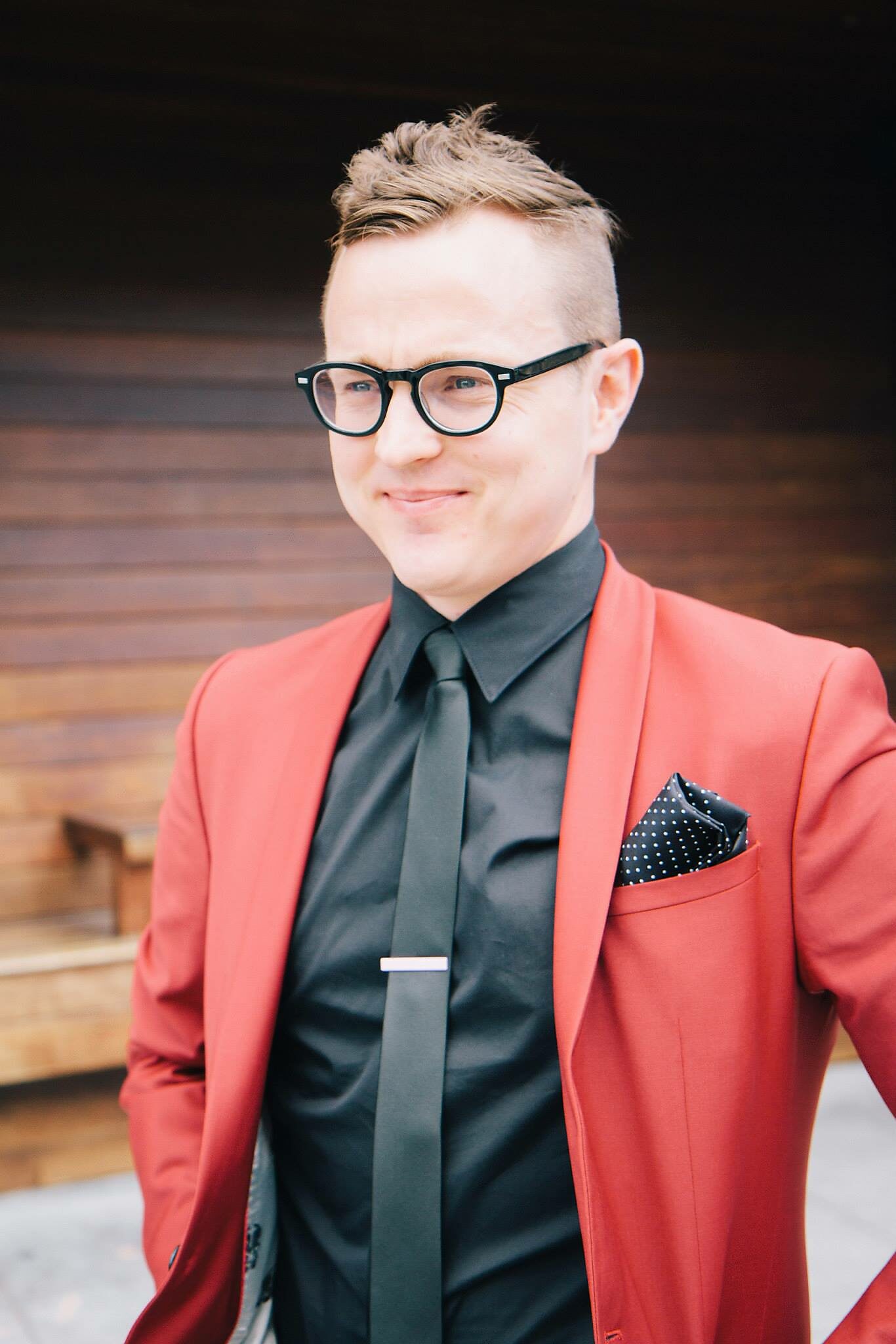 I caught a glimpse of Doug Bandow on C-SPAN sometime in high school and was instantly hooked. In my senior year of college, I had zero clue what I wanted to do other than a) I had a vague interest in politics and b) wanted to live in DC. I applied to Cato on a whim and got in.

Deeply, particularly when it came to understanding how exactly rights and free markets generate prosperity, how exactly wealth is created. That it’s not zero sum. (Though my intern class also did spend a lot of time arguing about the moral validity of fiat money, which I am going to admit does not come up much in my life now.)

I run my own video production company called Infinite Skills Productions here in Columbia Heights, Washington, DC. We do a combination of original documentary investigations and corporate client work.

Editorial note: Rob Montz’s new film, Trump as Destiny: Why the Reality Show Presidency Was Inevitable, was recently screened at Cato. You can watch the film here, and a post-screening discussion of the film can be seen here.

Two things. First: just start making videos. All you need is an iPhone, a mic, and fifty-dollar editing software. Put it up on Facebook and YouTube and see how people react. You need to start getting reps in early and often. Second: the cliche about relationships being more important than resume is true. Prioritize meeting other people in the political media industry.

The one I continue to think is the most morally urgent and not being realized nearly enough is the need to halt the drug war. A colossal waste of life and money.

What’s a change — a policy perspective, a philosophical point, a messaging strategy, anything—that you would like to see in the libertarian community?

I think it’s fair to say that the front people for the political wing of the libertarian movement have frequently suffered a severe shortage of charisma and basic human warmth. I think there should be fewer utility-maximizing robot-types in leadership.

I’ve gotten significantly more conservative. Freedom is a necessary but insufficient precondition to human flourishing. There’s the natural question of: “Okay, I have my freedom, what should I do with it?” I think there are correct and incorrect answers to that question.

Am I obligated to say I feel optimistic? Geopolitical trends are not encouraging and seem to indicate that the constituency for standard issue free market libertarianism is actually unfortunately quite small.