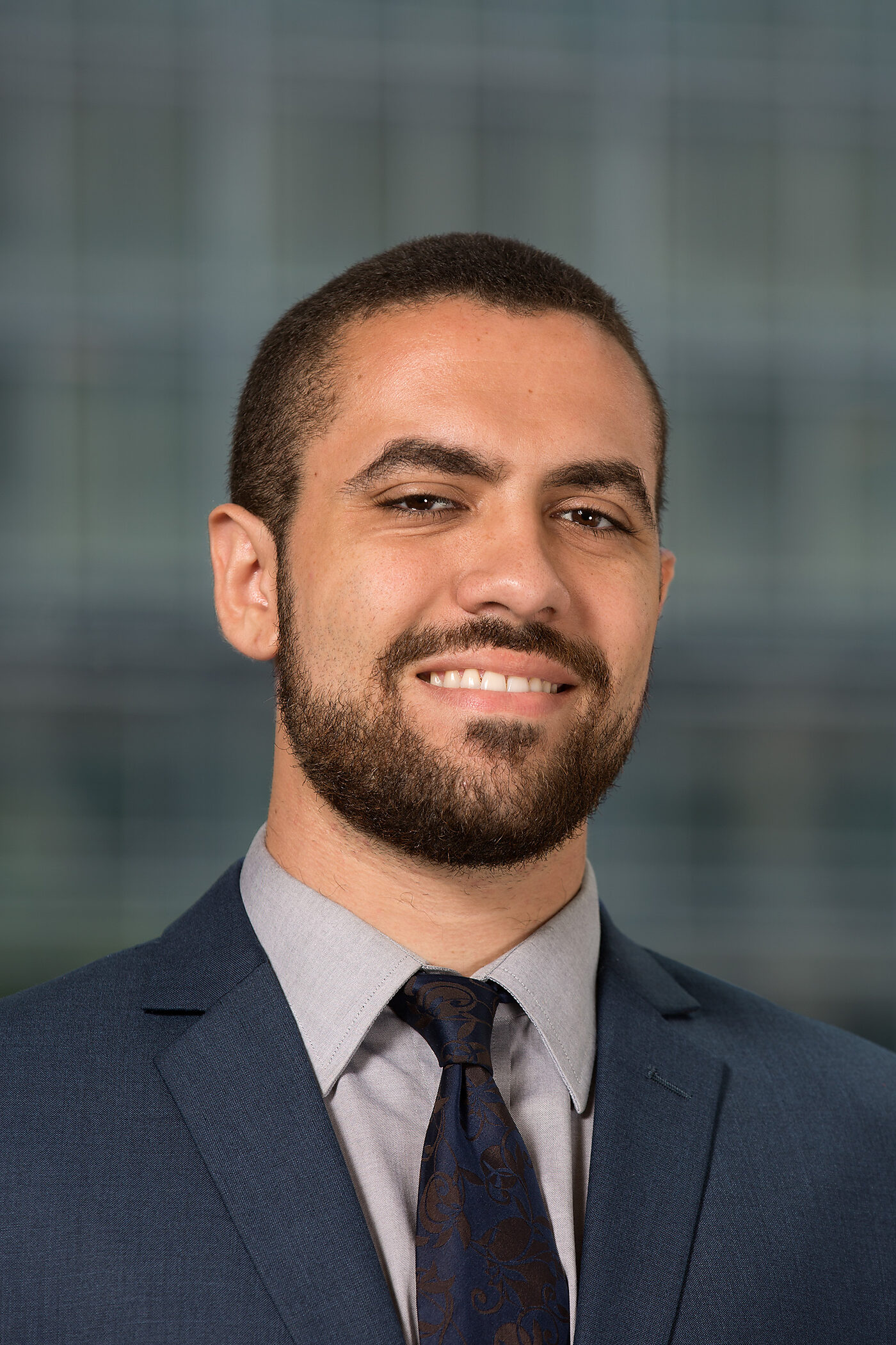 I was brought into libertarianism after having volunteered for Ron Paul, and then the Campaign for Liberty, in 2008. I became fascinated by the idea of libertarianism, and started reading as much as I could about it. Of course, I noticed most of my favorite pieces of writing had Cato’s name on them. So, getting to work at the Institute, in any capacity, became a goal.

I was a legal intern in the summer following my second year of law school. My experience at Cato really reinvigorated my interest in fighting for freedom through the law, whereas law school had made it seem that there was simply no way to bring about the changes I wanted to see in the system. My experience at Cato showed me that I had only been taught one very limited side of the law, and the experts here seemed to open massive, new doors.

I am currently doing legal work in Cato’s Robert A. Levy Center for Constitutional Studies. I write amicus briefs, articles, and other media about various subjects of the law. My specialties have evolved into gun rights and taxation.

Don’t be afraid to think outside the box and explore non-traditional career paths. Just try to have an end-goal in sight, and in every decision you make, ask whether or not the decision inches you towards that goal.

In my own incredibly biased opinion, it is providing dogma-free analysis and policy recommendations. There is always an answer to “why” with libertarian policy. Libertarians seem to uniquely believe in internal consistency as a virtue. That’s powerful.

I have been somewhat frustrated by libertarians who consider some rights to be more important than others, and openly communicate such. I don’t think it would take much compromise to agree that all rights are worthy of a spirited defense.

I once believed the United States was overpopulated. That didn’t last long after coming here.

I feel that people every day are growing to ask more questions. I also feel that many questions people have about why certain rights are so restricted lack satisfactory answers, and that this will lead to more passion in the pursuit of liberty worldwide.