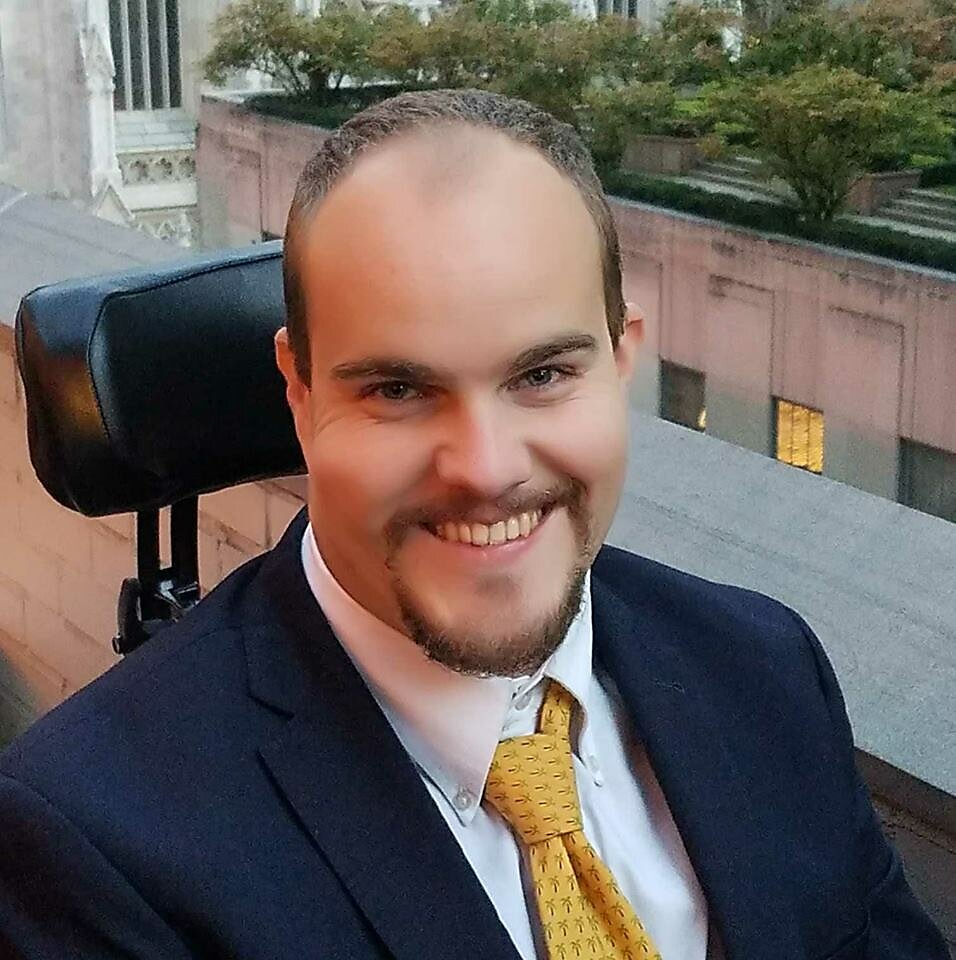 I was very interested in politics starting all the way back in high school. I don't know exactly when I learned of Cato, but it had to be by early college. I knew it was America's leading libertarian institution - and that congressional staffers trusted it more than any other think tank. That combination of philosophical principle and external reputation made an internship attractive.

I got to spend a ton of time with people from throughout the libertarian spectrum. Some of my fellow interns were centrist foreign-policy realists. Some were an-caps. Some voted for President Obama. Steeping in the wide-ranging debates we had, on everything from drug policy to the Habsburgs, opened my mind up. It gave me the ability to seriously consider very radical and very establishment perspectives together, without writing off the one or the other.

I am an assistant public defender for two counties in north Georgia. (Naturally, nothing I'm saying here should be taken as coming with any endorsement from my employer.) I currently have a felony caseload, several appeals, and caseloads in juvenile and mental-health courts. I'm working on everything from marijuana to murder.

Spend at least one semester or summer in prosecution, and at least one in civil law. I have more and deeper systematic insights because I have practiced several different kinds of law. Besides, law should be a neutral set of rules for common life. It becomes too easy to become a legal partisan if you haven't internalized how the law addresses different human needs.

I'm heartened by libertarian work on criminal-justice reform. It's a great cross-ideological cause. But libertarians' insistence on the primacy of liberty can help truly limit state coercive power, rather than just tweaking how it is deployed. It can sometimes sound like the only real choice in, say, drug policy is whether to put someone in prison or put him on probation. But libertarians take the next step back and ask whether we even need to go as far as forcing a pot-smoker to get piss-tested for alcohol for the next twelve months. Or whether cocaine prohibition has been worth it.

This point of disagreement goes all the way back to Locke, but stop arguing that the individual precedes society and all morally valid social rules are based on consent. Man is the political animal, per Aristotle and modern anthropology. Communities (including their political dimensions) and individuals always go together. We can advocate for clear distinctions between when governments can legitimately use force and when they cannot, without relying on the myth that the true consent of each individual is the dividing line.

Yes, but most of them were on the more libertarian end of the spectrum. My philosophical conservatism has made me rethink my earlier, more libertarian practical judgments on things like open borders, privatized marriage, and total drug legalization.

It's never actually been the majority position. It's almost always won out because a persistent minority insisted upon it as a matter of principle, and then more powerful groups accepted it as a compromise, or out of necessity. So, even though both parties look like they're trending away from liberty, there is still room to win meaningful victories. And reason to think liberty could win ground in the long run, even without your average auntie having any deep commitment to it.