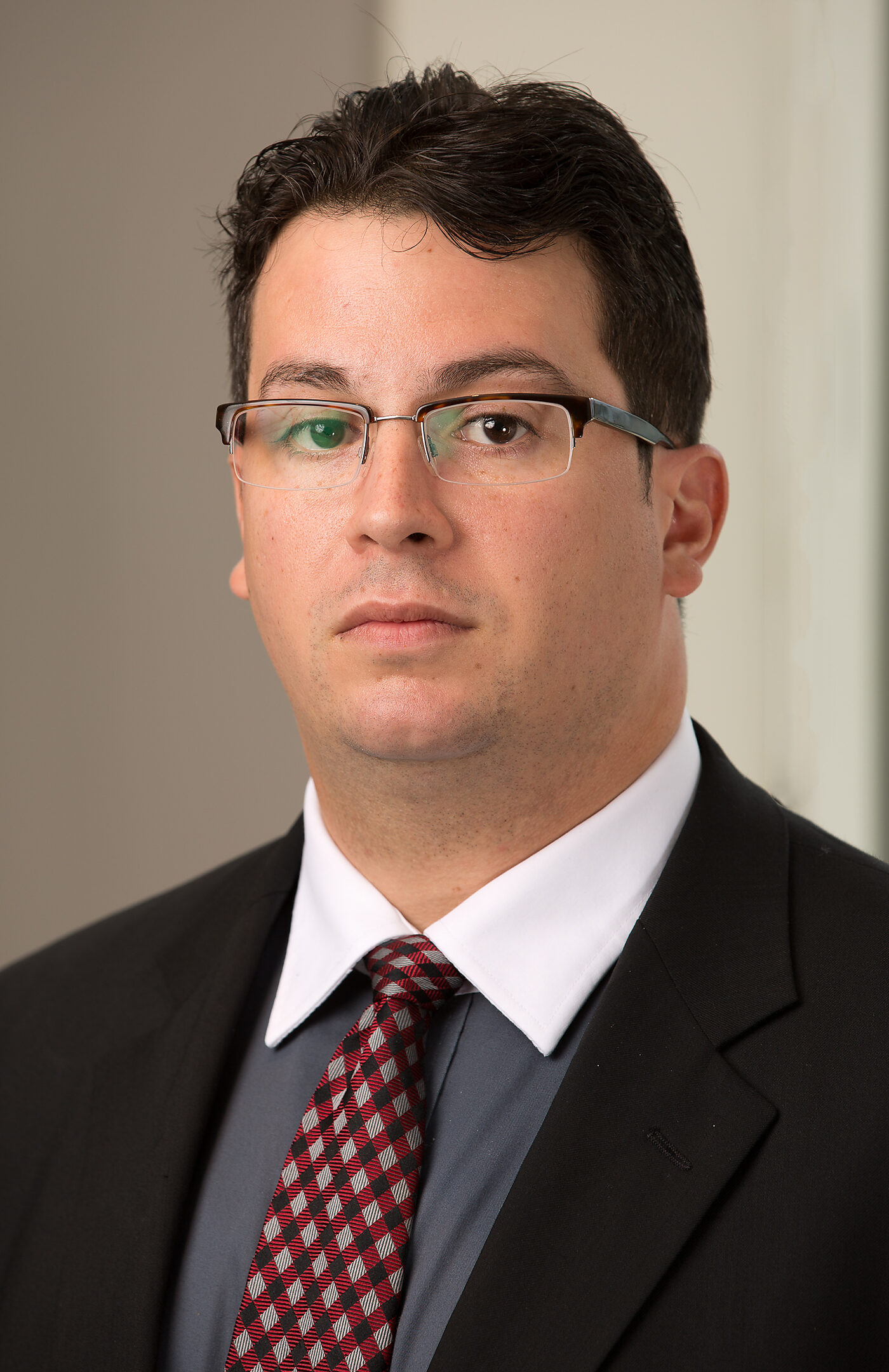 Jonathan Blanks: Like most cool kids, I watched a lot of C-SPAN as I was growing up. I don’t remember the first person from Cato I saw on TV, but the first one who made an impression was eviscerating an argument in favor of the minimum wage. I had never thought about the argument like that and I was impressed by the determined reason that motivated the thinking. A friend of mine also gave me a Cato Constitution back when I was in college. I have picked up many copies over the years at Cato, but I still have that first one.

I wanted to be an intern somewhere where I would be proud to work, could learn the most, and would not feel I was compromising my beliefs too much to ‘get along’ in a city than ran on politics. My experience as an intern far exceeded my best hopes in that regard.

Jonathan Blanks: I think the best lesson I learned was to give political or ideological opponents the benefit of the doubt, whenever possible, in order to engage their argument fairly. I also learned more about economics in five months than I did throughout my undergraduate career, so that was my biggest intellectual takeaway.

Jonathan Blanks: I am now a research associate in Cato’s Project on Criminal Justice and the managing editor of our website, PoliceMisconduct.net. I work on policing, criminal law, gun rights, civil liberties, and other issues. I’ve been pretty busy of late.

Jonathan Blanks: I think libertarian dogma is useful when starting out, particularly to those of us who came to libertarianism from less rigorous economic, philosophical, and academic perspectives. My personal libertarianism was influenced by Tocqueville and the Federalist Papers, but also by Malcolm X’s inherent distrust of the government and strident demand for individual rights. Learning about public choice and other market fundamentals was absolutely crucial for my understanding of how the government works and why it often fails.

However, I think an overreliance on market principles or theory over evidence, or failing to account for irrational externalities like racism, can blind libertarians to the less flattering real-world results of market actions. More broadly, the guiding assumptions of markets and their role in improving the American experience have much weaker historical footing in many communities of color. The reflexive distrust and disdain many libertarians hold for so-called Social Justice Warriors make some libertarians downright hostile to claims of injustice that they don’t believe or see in their own lives. Such dismissals come off as an unfeeling and uncaring arrogance in the face of others’ stated obstacles to their own liberty and prosperity. That close-mindedness is not the way to expand the ideas of liberty.

Jonathan Blanks: I’ve changed a lot of my thinking over the years, but there are far fewer examples of 180-degree switches of position than there are shifts in my thinking in light of new evidence or experience. Certainly, I think some issues are more pressing than others, and to that end I think it’s more important for people like me to find allies and common ground with others rather than try to win ideological converts. I realized that rhetorical assaults against ‘liberalism’ or ‘conservatism’ were much less effective in gaining non-libertarians’ respect than cogently explaining policies that I knew well and explaining why they were superior to others.

I support my co-workers’ and other libertarians who are invested in broadening the libertarian project—particularly among young people—but my personal goals have moved away from that because I don’t think most individuals will develop a coherent ideology. (Indeed, if libertarians want government to be less important in people’s day-to-day lives, it would follow that large groups of people would not adopt strong political views based on an ideology.) If this past general election teaches us anything, it must include recognizing the limits of ideological purity in the political arena. Thus, to me, it makes more sense that each liberty-minded person advance liberty in their own way—whether its advocating for policy change, or starting a business, or speaking at city council meetings, or donating to causes that advance personal liberty—rather than simply being complacent believing we’re right all the time.

Jonathan Blanks: In many respects, I am not very optimistic about the future of liberty in the United States. In the short term, the Trump Administration seems to embody the worst of both major political parties with an added disregard for political, legal, and social norms. Moreover, he’s got a unified government with which to enable his many bad ideas, bigly.

In the longer term, the Democratic Party seems more concerned with countering populism with populism, which could be devastating if the two major American parties dedicate themselves to retrograde economics.

Additionally, the continued bi-partisan acceptance of America’s Forever War on Terror will invite more abuse of technological progress that leads to further erosion of our basic liberties.

Globally, I am much more hopeful because freer markets and the broadening of other freedoms have helped pull so many out of poverty. [Gratuitous plug for HumanProgress.org here.]

That said, I do what I do because I believe in making people’s lives better. I believe that individuals can be freer and that liberty is important enough to fight for, even when we lose so many small battles along the way. I don’t expect the fight for liberty to be easy, so optimism in my personal life is far less important to me than maintaining my resolve to fight on. I remember that I am so much more fortunate than my ancestors in their own fights for freedom so that I use the freedom given to me to fight for the freedoms of others.