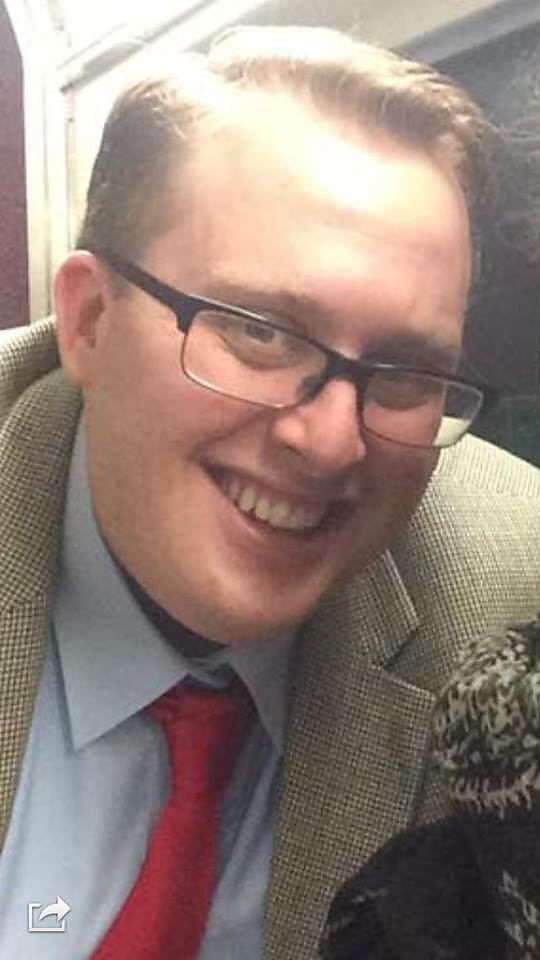 I’m actually not sure how I learned about Cato, to be honest. At some point in my college career I ended up receiving email updates from Cato and would read them every now and again. I guess that’s not surprising since this was a time in my life when I was discovering libertarianism and was reading as much as I could from wherever I could find it. I graduated from college in December and knew I wanted to start my PhD the following fall, leaving me a few months to fill. When thinking about how to fill this time I serendipitously received one of these Cato emails advertising the internship. I sent an application that day and the rest was history.

The big change was it made me realize that libertarianism is a big tent, and that completely reasonable libertarians can disagree with one another over big, important questions. When I started the internship I was pretty hardcore in my libertarian beliefs. I think I remember arguing that public goods aren’t real because, if one admits that they’re real, then one opens the door for state intervention! I’m a lot more moderate in my libertarianism now, and I think interacting with smart, thoughtful libertarians at the Cato Institute who disagreed with me helped facilitate this change.

I actually just moved back to Washington, DC a couple months ago! I just started as an Assistant Professor in the Department of Philosophy at the University of Maryland, where I am also a Faculty Affiliate at the Ed Snider Center for Enterprise and Markets. I am also an Affiliated Fellow at the F.A. Hayek Program for Advanced Studies in Philosophy, Politics, and Economics at the Mercatus Center at George Mason University. Right now I’m finishing up my first book, which is a sort of Hayekian‐​inspired twist on social contract theory.

Well the first thing is that if you want to be a professor you need to get a PhD. But besides that, what makes or breaks people in academia is how much they publish, and how much you publish is a function of how much you write. So here was my secret to success: I spent every morning of graduate school waking up at 4:30 AM and writing for three hours at a minimum. Seven days a week, no exceptions, no excuses.

The importance of strong states. There are two metrics we can measure states by: strength and scope. A state is strong if it can actually accomplish the things it sets out to accomplish. A state’s scope concerns the sorts of things it is permitted to do. Libertarians (rightfully, I think!) want a state with very limited scope. But whatever you think the appropriate scope is, it’s important that the state actually be able to do the things it’s supposed to do! Limiting the scope of the state may end in disaster if you also weaken the state in the process: this, I think, is one of the key lessons we learned from failed post‐​Soviet liberalization. So I would like to see some emphasis on this point, which I think comes down to more nuance in our own views. It’s not that we want a weak state; we want a strong state that is just severely constrained in what it may do.

I used to think that the point of politics was to implement a sort of overarching vision or philosophical view, like libertarianism. Now I think of politics as a way of adjudicating disputes between different and competing philosophical views that arise in society. I still think this points one in a libertarian direction, but just through a different route, because it is precisely those institutions of property, contract, and exchange that allow us to live better together.

That it works. The West is rich for a reason and we have a good idea as to why: the institutions of property, contract, and exchange. This is a hard fact to forget in the long run.