Puerto Rico’s recovery in the aftermath of Hurricane Maria has reinvigorated debate about a relatively unknown law that has hampered its recovery efforts and bogged down its economy. Since 1920, maritime commerce between Puerto Rico and the rest of the United States has been governed by the Jones Act, a law that mandates that vessels transporting goods domestically be U.S.-crewed, U.S.-flagged, U.S.-owned, and U.S.-built. While defenders of the law have argued that the Jones Act provides reliable shipping services from the mainland to Puerto Rico, critics have pointed out that such restrictions significantly raise the cost of domestic imports, placing an added burden on the already economically struggling island. In addition, the law has also been accused of complicating efforts to transition the island’s power generation away from its current heavy reliance on oil and coal.

At this event, panelists will assess the law’s impact on Puerto Rico, highlighting the findings of two recent reports that evaluate the law’s economic cost, and will discuss the implications of Puerto Rico’s recent application for a temporary Jones Act waiver to allow liquefied natural gas to be imported aboard foreign‐​flagged ships. 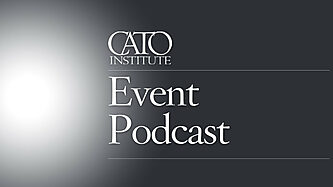 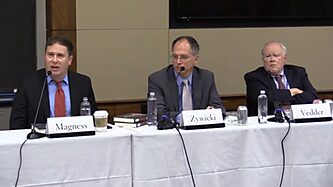