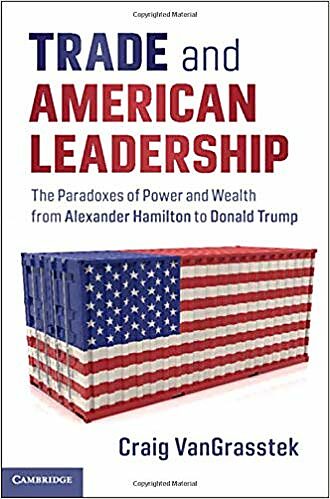 From the nation building of Alexander Hamilton to the trade wars of Donald Trump, trade policy has been a key instrument of American power and wealth. The open trading system that the United States sponsored after the Second World War has served US interests by promoting cooperation and prosperity but has also allowed the allies to become more independent and China to rise. The case studies in Trade and American Leadership examine how the value of preferential trade programs is undercut by the multilateral liberalization that the United States promoted for generations, and how trade sanctions tend to be either too economically costly to impose or too modest to matter. These problems are exacerbated by a domestic political system in which the gains from trade are unevenly distributed, power is fragmented, and strategies are easily undermined.

Trade and American Leadership places special emphasis on today’s challenges and on the rising danger of economic nationalism.