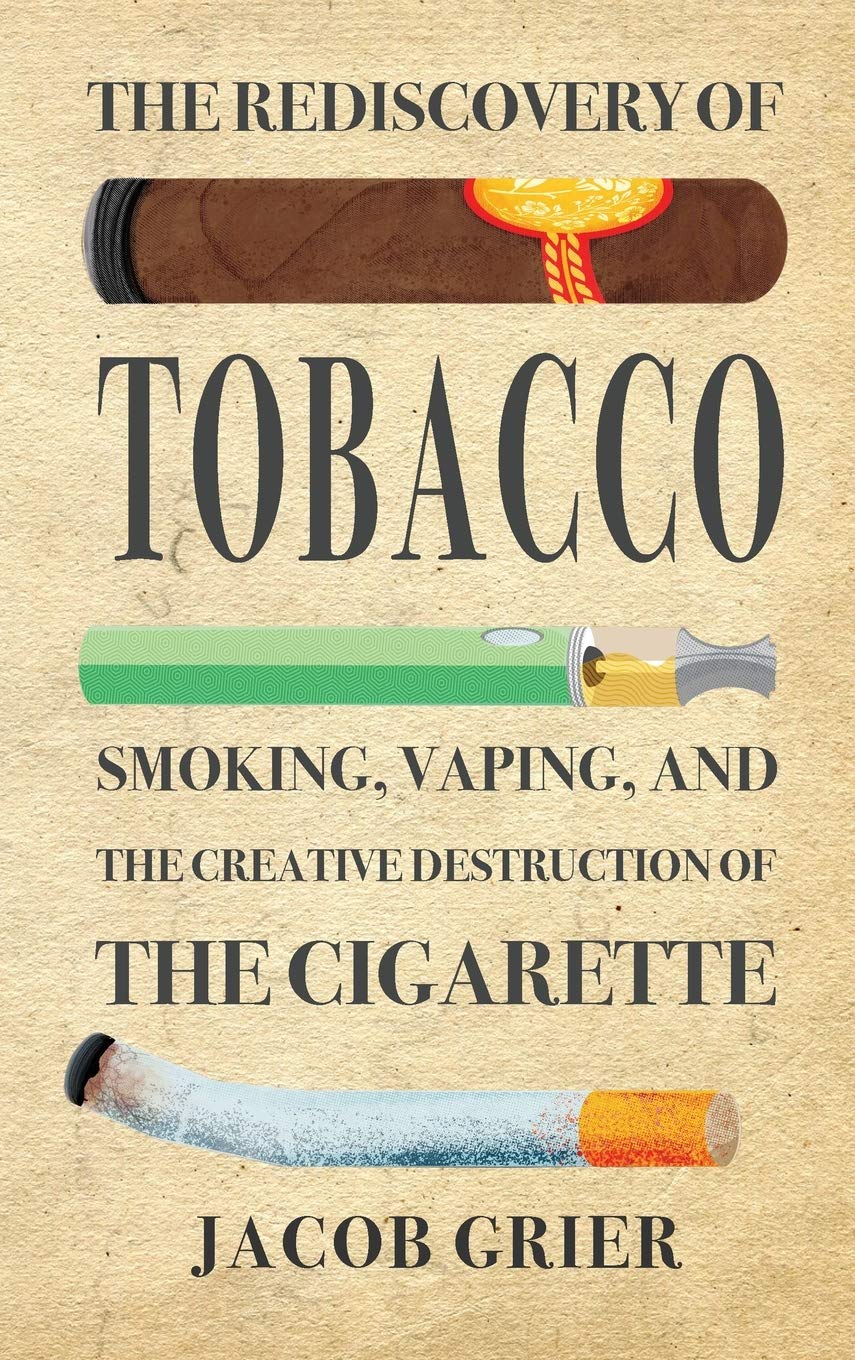 Public discussions about vaping nicotine products have changed dramatically in the last few months. Vaping, an activity generally regarded as safer than smoking, is now viewed by many lawmakers and health officials as a serious threat. People who vape have begun to face restrictions similar to those placed on cigarettes. While there’s no question that cigarette smoking is one of the biggest causes of mortality in the world, the failure to differentiate among many possible sources of nicotine is detrimental to public policy. Jacob Grier’s new book, The Rediscovery of Tobacco, provides a nuanced take on the history, policy, and health consequences of tobacco and the new world of vaping and makes the case for treating vapers and smokers with dignity and respect.
Video (mp4) Audio (mp3)