Donald Trump and Kim Jong‐​un made history on June 12, 2018, when they met in Singapore for the first U.S.-North Korea leadership summit. This remarkable and controversial moment followed a year of increasingly hostile rhetoric and actions that risked bringing the two countries to blows. At the time, the Singapore summit provided a glimmer of hope for a new era of U.S.-North Korea diplomatic engagement, made all the more dramatic by the tumultuous year that preceded it.

The past two years have deflated hopes for the future. The next two U.S.-North Korea summits produced no real progress on denuclearization or more‐​modest nuclear risk reduction. After some initial gains in late 2018, inter‐​Korean diplomacy also deadlocked as Kim refused to acknowledge Moon Jae-in’s calls to work together on a peace regime. Late last year, Kim seemed to accept the fact that economic sanctions would not be lifted and signaled a shift toward prolonged struggle against the United States. He even hinted at a demonstration of a “new strategic weapon” in the near future.

But then 2020 happened. The first six months of this year saw numerous shocks and events that could have a significant impact on U.S.-North Korea relations. The COVID-19 pandemic, rumors of Kim’s failing health, and South Korean legislative elections are bound to affect nuclear diplomacy.

Please join a distinguished panel of experts as they discuss both the current state and future shape of nuclear diplomacy with North Korea on the second anniversary of the Singapore summit. 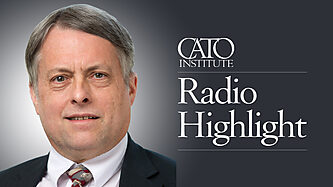 2020 Could Bring a U.S.-North Korea Crisis. Here Is How It Could Unfold.

The Hanoi Summit — What Happens Next in U.S.-North Korea Relations 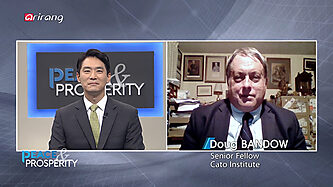