We live in an age of unprecedented prosperity. Yet a recent psychological study found that anxiety “is significantly more prevalent and impairing in high‐​income countries than in low‐ or middle‐​income countries.” Clay Routledge argues that these and related research findings are a warning that prosperous societies such as the United States are facing a crisis of meaning that may ultimately undermine liberty and prosperity. Affluence and liberalism, he claims, benefit humanity by reducing material concerns and liberating individuals to pursue their goals. At the same time, however, Routledge argues, affluence and liberalism uproot individuals from traditional sources of meaning like religion and interdependent communities. He says that people who are uprooted from traditional sources of existential security can become psychologically vulnerable and anxious, demotivated and pessimistic, and attracted to extreme and dangerous secular ideologies, which all threaten the sustainability of a free and flourishing society. Is he right? Please join us for a topical conversation about the search for meaning in affluent and free societies. 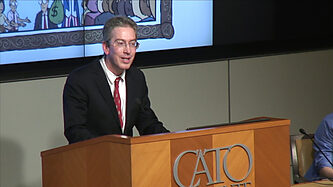 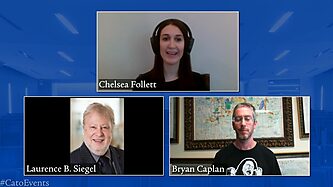 Fewer, Richer, Greener: Prospects for Humanity in an Age of Abundance 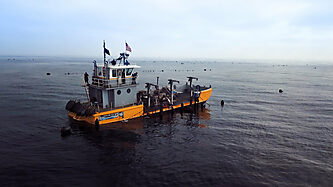 They Say It Can’t Be Done 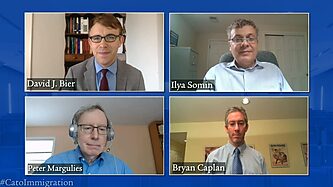