For many fields of science, there is little doubt that the period 1830–1965 was a golden age. There is also little doubt that changes in the support structure for science since the late 60’s have powerful elements that serve to inhibit major developments. Dr. Lindzen will discuss these changes from the personal perspective of a climate scientist, and place them in the historical perspective of other areas of study.

Quantification of the effects of the support structure is complicated. There are a multiplicity of factors involved, including the existence of branches of science that are closely associated with political and social agendas. Changes in the character of major research centers, including the federalization of major research universities, also plays a major role, independent of the particular area of science. Serious studies of marginal factors such as diminishing returns as funding increases are sorely lacking. 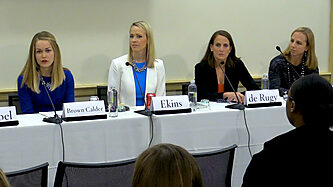 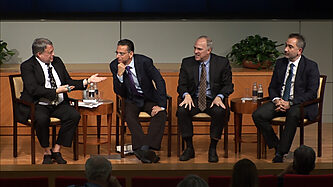 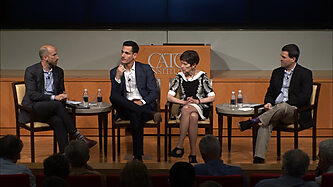