The Power of Memory and Acknowledgement

Twenty years after the fall of the Berlin Wall, renowned Soviet dissident Vladimir Bukovsky will reflect on the need for Russia to acknowledge the criminal nature of its communist past. The way in which the crimes of communism are remembered contrasts with the way in which Nazism was legally judged and more fundamentally condemned and reviled. The failure to pass an equivalent measure of moral judgment on communism has affected subsequent social and political developments in Russia and assured that dangerous characteristics of the communist system live on. Please join us as one of the world’s foremost advocates of human rights explains the evolution of attitudes toward communism since its collapse. 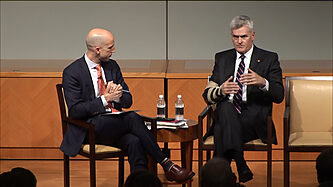 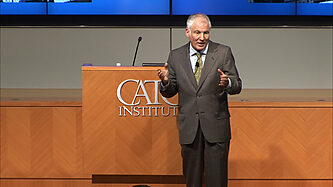