Join the conversation on Twitter using #CatoDrugWar. Follow @CatoEvents on Twitter to get future event updates, live streams, and videos from the Cato Institute. If you have questions or need assistance registering for the event, please email our staff at events@​cato.​org.

News headlines about “Negro cocaine fiends” made resistant to bullets by the drug—a “race menace” in the South—propelled cocaine prohibition. In a 1992 interview, former Nixon aide John Ehrlichman said of President Nixon’s war on drugs, “By getting the public to associate the hippies with marijuana and blacks with heroin and then criminalizing both heavily, we could disrupt those communities. We could arrest their leaders, raid their homes, break up their meetings, and vilify them.… Did we know we were lying about the drugs? Of course we did.”

Throughout Latin America, black and brown youth suffer disproportionately from the brutality of police, paramilitary forces, and drug cartels. In Brazil, over 75 percent of the people police kill are black. In Mexico and Central America, victims tend to be concentrated among people of indigenous ancestry. They make up the vast majority of the more than 60,000 people who have disappeared in Mexico due to the drug war. In the Philippines, President Rodrigo Duterte likens himself to Adolf Hitler as he coordinates national police with vigilante death squads to slaughter tens of thousands of people who use illegal drugs—disproportionately people who are poor and minorities—while using the drug war as an excuse to arrest or execute his political enemies.

Does the war on drugs provide a cover to exercise social control and containment of minorities and marginalized communities? A panel of experts will explore this subject in depth and take questions from participants. 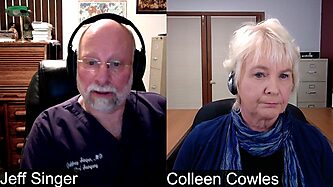 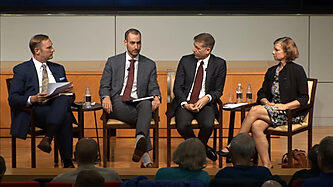 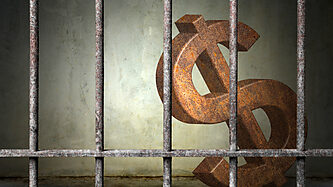 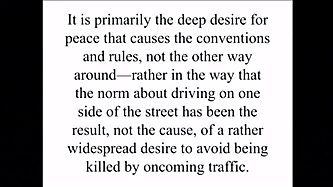