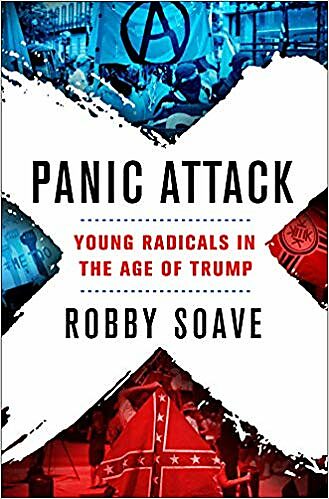 Since the 2016 election, college campuses have erupted in violent protests and demands for safe spaces and the silencing of views that activist groups find disagreeable. Who are the leaders behind these protests, and what do they want? In Panic Attack, libertarian journalist Robby Soave answers these questions by profiling young radicals from across the political spectrum.

Soave documents a multitude of competing post‐​liberal political views among the young, from the Democratic Socialists of America to Turning Point USA. He explicates the ideologies and social conditions that have fostered these nascent movements, paying special attention to the identarian concerns that often animate Generation Z activists. Although these budding radicals are politically inexperienced and often poorly organized, they have already redrawn the lines of political debate around speech and censorship, and their break from the strictures of postwar party politics has the potential to permanently reshape America’s political landscape.

Please join us for what promises to be a lively discussion of youth politics, the revival of radicalism, and America’s future.