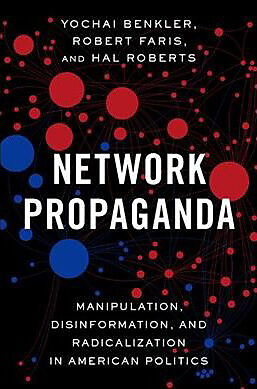 The internet and social media were supposed to radically democratize news and information—yet many observers now worry that they are undermining the preconditions for healthy democracies. Misinformation peddled by conspiracy theorists, unscrupulous clickbaiters, and even intelligence agencies spreads around the globe at the speed of light, while in the United States, citizens increasingly retreat into distinct media ecosystems so divergent as to be mutually unrecognizable. Can liberal democracy function in a world in which voters no longer inhabit the same universe of facts?