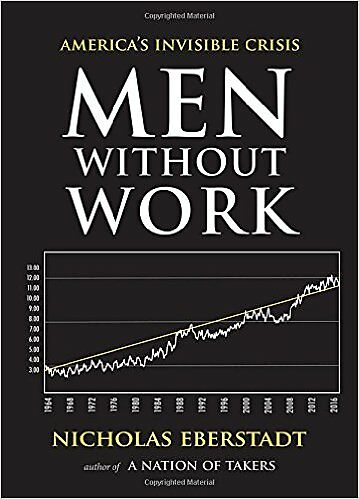 More men in their prime are out of work than ever before. In his new book Men without Work, noted political economist Nicholas Eberstadt describes a new population of men—beyond the “employed” and “unemployed”—who are “unemployed but not looking for work.” Eberstadt concludes that researchers have been too quick to blame joblessness on general economic conditions rather than the personal behaviors and motivations of those men who have given up on work. David Bier, immigration policy analyst at the Cato Institute, will comment on Eberstadt’s book, focusing on reasons why immigrants have avoided this worrying trend. Join us for a discussion of the future of work in the United States.