Locked In: The True Causes of Mass Incarceration and How to Achieve Real Reform 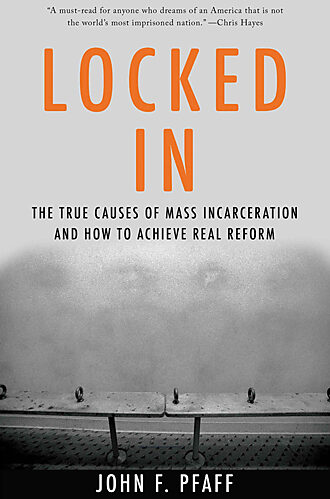 There is a growing consensus that America imprisons too many people. Americans constitute 5 percent of the world’s population and yet we hold nearly one quarter of its prisoners. In his new book, Locked In: The True Causes of Mass Incarceration and How to Achieve Real Reform, law professor John Pfaff argues that the War on Drugs and other federal policies receive outsized attention in the popular movements for criminal justice reform while local institutional actors go virtually unmentioned. According to Pfaff, the charging decisions of local prosecutors have been a key driver of prison growth since the early 1990s. Please join us for a lively discussion about police, prosecutors, sentencing, and our burgeoning prison population.