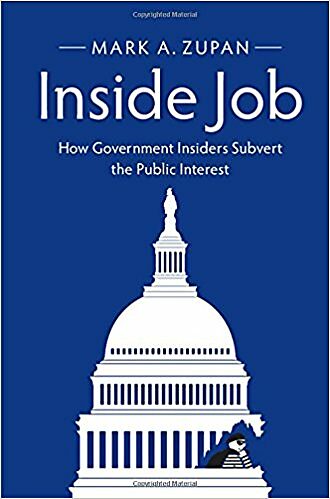 National decline often arises from special interests corrupting a country’s institutions. Such narrow interests include crony capitalists, consumer activists, economic elites, and labor unions. Less attention is given to government insiders — rulers, elected officials, bureaucrats, and public employees. In autocracies and democracies, government insiders have the motive, means, and opportunity to co‐​opt political power for their benefit and at the expense of national well‐​being. Many storied empires have succumbed to such inside jobs. Today, they imperil countries as different as China and the United States. Democracy — government by the people — does not ensure government for the people. Understanding how government insiders use their power to subvert the public interest — and how these negative consequences can be mitigated — will be front and center at this intriguing book forum.