Why do military forces with state‐​of‐​the‐​art weaponry still bog down in war? Military innovation and performance depend on what Jon Lindsay calls “information practice,” or the ways in which soldiers actually use technology in the battlefield. As military operations have become more complex over the past century, military personnel have had to struggle with their systems as much as with the enemy. Drawing on historical cases and ethnographic studies, Lindsay will explore the microfoundations of military power in the information age. He will explain why the U.S. military, despite all its technological advantages, has struggled for so long in unconventional conflicts against weaker adversaries. This same perspective suggests that the United States retains important advantages against enemies that are less prepared to cope with system complexity in wartime. 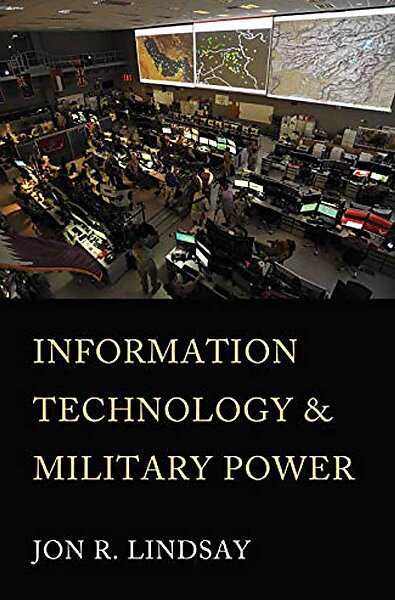 Militaries with state‐​of‐​the‐​art information technology sometimes bog down in confusing conflicts. To understand why, it is important to understand the micro‐​foundations of military power in the information age, and this is exactly what Jon R. Lindsay’s Information Technology and Military Power gives us. As Lindsay shows, digital systems now mediate almost every effort to gather, store, display, analyze, and communicate information in military organizations. He highlights how personnel now struggle with their own information systems as much as with the enemy.