The world’s largest democracy, India, is an emerging economic giant. Reforms that began in the late 1980s and accelerated in the 1990s have led to high growth and have reduced poverty by one third. Professor Panagariya will discuss changes in Indian society that favor continued rapid growth. He will also explain why India should avoid policies that focus on equality rather than poverty reduction, and he will propose innovative reforms—such as school vouchers or cash transfers for health care—where government services have failed the poor. Swaminathan Aiyar will comment on the book’s outlook for India. 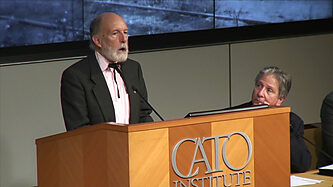