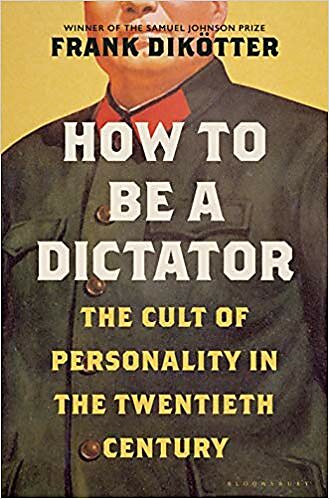 In his forthcoming book How to Be a Dictator, Frank Dikötter examines the cults and propaganda surrounding twentieth‐​century dictators, from Hitler and Stalin to Mao Zedong and Kim II Sung. These men were the founders of modern dictatorships, and they learned from each other and from history to build their regimes and maintain their public images. Their dictatorships, in turn, have influenced leaders in the 21st century, including Vladimir Putin, Xi Jinping, and Recep Tayyip Erdoğan.