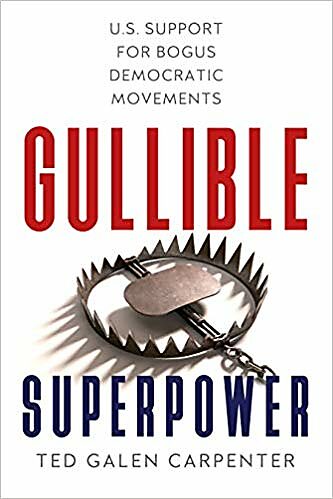 Join us Tuesday, March 19, as Carpenter discusses his book, with additional comments by Jacob Heilbrunn, editor of the National Interest.