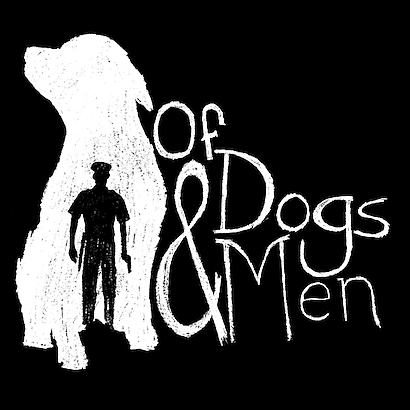 The U.S. Department of Justice estimates that police officers shoot and kill more than 10,000 pet dogs in the United States every year. From SWAT raids to standard calls for service and police visits to wrong addresses, officers are often too quick to use lethal force against family pets, despite the fact that no police officer has ever been killed in the line of duty by a dog.

In the award‐​winning documentary Of Dogs and Men, director Michael Ozias and producer Patrick Reasonover delve into the culture of violence against dogs by police officers. Of Dogs and Men provides firsthand accounts of families and individuals who have suffered the loss of a dog killed during a confrontation with law enforcement.

The powerful film takes audiences on a journey with pet owners in pursuit of policy change in the legal system. The stories told in Of Dogs and Men have prompted cooperation and best‐​practices guidelines from law enforcement organizations such as the National Sheriffs’ Association.

Of Dogs and Men was chosen as part of the official selection at both the Anthem and the Austin film festivals and was awarded the Honorable Mention Audience Award at the Austin Film Festival. Victoria Stillwell, host of Animal Planet’s Its Me or the Dog, has said, “Every person who has a dog should watch this film. It could be the difference between life and death.”

Please join us Thursday, June 6, for a screening of the award‐​winning documentary Of Dogs and Men and a post‐​movie discussion with director Michael Ozias and producer Patrick Reasonover, moderated by Clark Neily, Vice President for Criminal Justice, Cato Institute.

Only the commentary of this event will be live streamed. To view the film, you must attend in person.