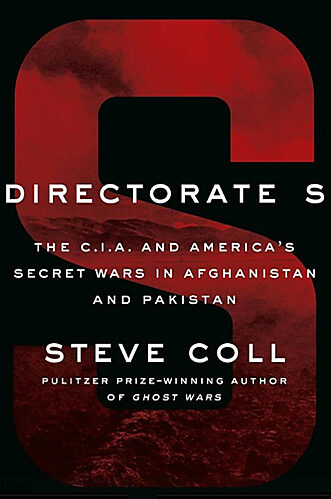 In his new book, Directorate S, author Steve Coll explains how Pakistan’s premier intelligence agency, the Inter‐​Services Intelligence (ISI), is partly responsible for the United States’ struggles in neighboring Afghanistan. Coll, a Pulitzer Prize–winning journalist, sheds light on Pakistan’s policy of aiding, supplying, and legitimizing the Taliban, a policy President Trump has openly criticized. With an investigator’s precision, Coll also walks readers through the mistakes and misjudgments that have resulted in approximately 140,000 Afghan deaths, along with American casualties in the thousands, and war costs as high as $2 trillion. At the center of the discussion will be the tumultuous U.S.–Pakistan relationship, which continues to define the U.S. war in Afghanistan. Please join us for a lively discussion.