If you can’t make it to the event, you can watch it live online at www​.cato​.org/live and join the conversation on Twitter using #CatoConnects. Follow @CatoEvents on Twitter to get future event updates, live streams, and videos from the Cato Institute. 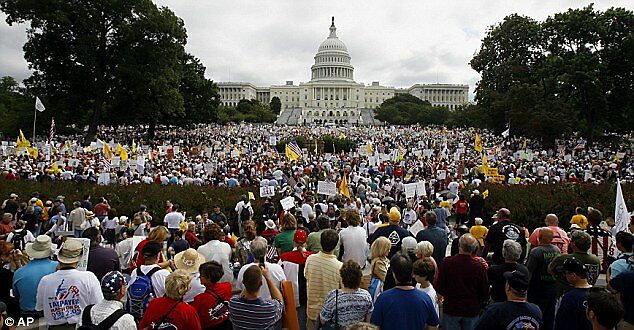 Libertarians and conservatives held high hopes for a return to limited, constitutional government and fiscal responsibility with the arrival of the Tea Party movement in 2008 and 2009. Today, Donald Trump and Bernie Sanders are making credible runs for the White House. What happened? Was the commitment to Founding Era principles weakly held, after all? Join us on March 10th at 4 p.m. for a discussion about what, exactly, happened to the Tea Party.

Ask your questions to the panel using the hashtag #CatoConnects.