As a staunch advocate for the environment and a nonpartisan pragmatist, Michael Shellenberger was dismayed to see many other leaders within the environmental movement engaging in apocalypticism while forgoing advocacy for tractable, evidence‐​based solutions to climate change, such as the adoption of nuclear power. In fact, many environmentalists actively oppose humanity’s only scalable green energy source even while painting an apocalyptic picture that has contributed to rising anxiety among adolescents. In this best‐​selling book, Shellenberger examines the rise of apocalyptic environmentalism and shows how parts of the environmental movement have become mired in misunderstanding and partisanship. He also gives reasons to oppose a despairing outlook and makes a strong case for rational optimism that humanity will be able to rise to the occasion and effectively tackle environmental problems such as climate change. 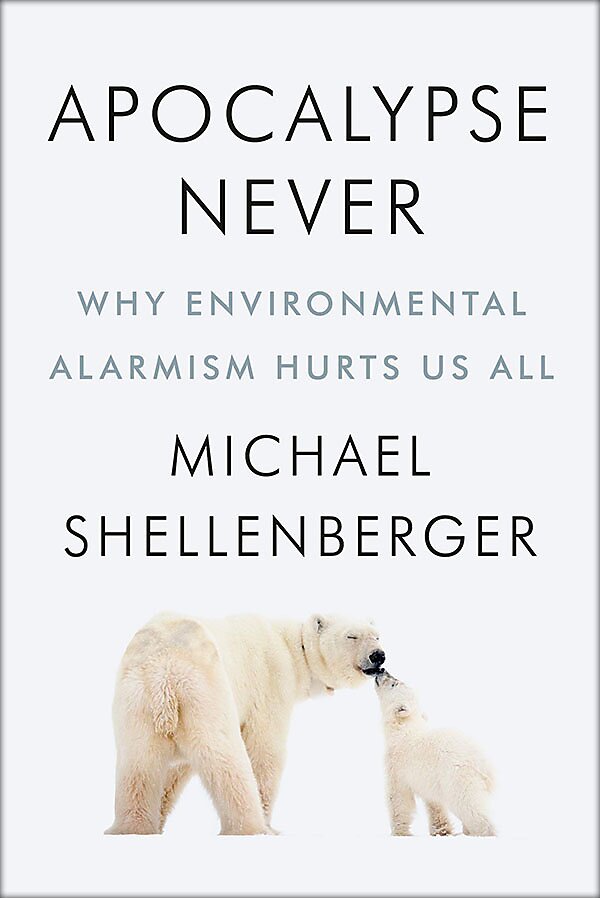 Climate change is real but it’s not the end of the world. It is not even our most serious environmental problem.

Michael Shellenberger has been fighting for a greener planet for decades. But in 2019, as some claimed “billions of people are going to die,” contributing to rising anxiety, including among adolescents, Shellenberger decided that, as a lifelong environmental activist, leading energy expert, and father of a teenage daughter, he needed to speak out to separate science from fiction.