A Film about Drug Prohibition 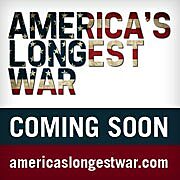 America’s Longest War is a new documentary from the Reason Foundation about the federal government’s 40‐​year war on drugs. It chronicles the history of drug prohibition from President Nixon’s declaration of war in 1971 through President Obama’s broken promises on medical marijuana. After more than $1 trillion taxpayer dollars and thousands of paramilitary raids on American homes and drug arrests each year, the prisons are overflowing with drug offenders.

Is the drug war working? According to the documentary, drug usage rates have not declined and illegal drugs are more available — and cheaper — than ever before. America’s Longest War examines how a policy escalated from a relatively small domestic program that focused on treatment to the multi‐​billion dollar international war it is today. 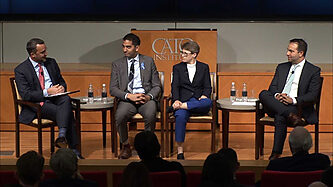