Each set of reforms is preceded by rich descriptions of relevant history, background law, and norms. All the proposals are prefaced by a chapter that explains how Donald Trump—and his predecessors—conducted the presidency in ways that justify these reforms. Commenting on them will be J. Michael Luttig, who is not only a former federal judge and U.S. Supreme Court contender but also ran the Office of Legal Counsel under President George H. W. Bush.

In After Trump: Reconstructing the Presidency, Bob Bauer and Jack Goldsmith provide a comprehensive roadmap for reform of the presidency in the post‐​Trump era. In fourteen chapters they offer more than fifty concrete proposals concerning presidential conflicts of interest, foreign influence on elections, pardon power abuse, assaults on the press, law enforcement independence, Special Counsel procedures, FBI investigations of presidents and presidential campaigns, the role of the White House Counsel, war powers, control of nuclear weapons, executive branch vacancies, domestic emergency powers, how one administration should examine possible crimes by the president of a prior administration, and more. 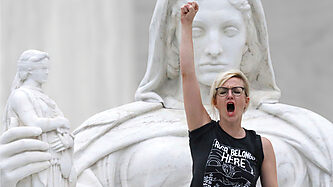 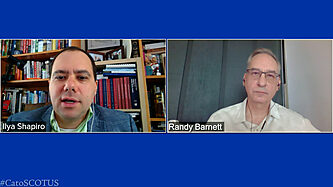 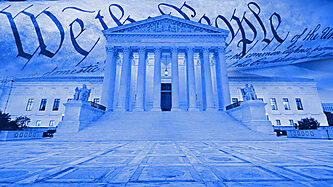