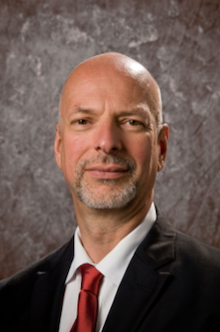 Michael Tanner, director of Cato’s Project on Poverty and Inequality in California, heads research into a variety of domestic policies, with an emphasis on poverty and social welfare policy and Social Security and entitlement reform. His most recent book, The Inclusive Economy: How to Bring Wealth to America’s Poor, looks at the ways that government contributes to poverty in the United States and suggests reforms that will enable the poor to more fully participate in a growing economy. 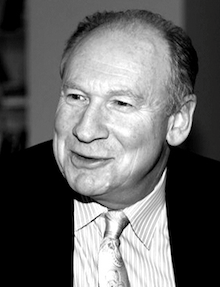 Lee E. Ohanian is a senior fellow at the Hoover Institution and a professor of economics and director of the Robert Ettinger Family Program in Macroeconomic Research at the University of California, Los Angeles. He is associate director of the Center for the Advanced Study in Economic Efficiency at Arizona State University and a research associate at the National Bureau of Economic Research. His research focuses on economic crises, economic growth, and the impact of public policy on the economy.

Corrin Buchanan serves as the Assistant Director of Housing and Homelessness for the California Department of Social Services (CDSS). Before joining CDSS, Corrin worked for the Los Angeles County Department of Health Services (LADHS) where she served as the Deputy Director for the Office of Diversion and Reentry and was responsible for diverting individuals with mental disorders away from the criminal justice system and into community based treatment and permanent supportive housing. She also worked for Housing for Health at LADHS where she launched and managed the Flexible Housing Subsidy Pool, a locally funded rental subsidy program. Corrin also worked as a Health Program Planner for Housing and Urban Health at the San Francisco Department of Public Health and as the Community Programs Director for the San Francisco Women’s Building. Corrin holds a Bachelor’s degree and a Master’s degree in Public Policy from UC Berkeley. 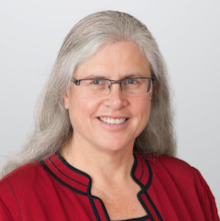 Jennifer L. Hernandez cochairs Holland & Knight’s National Environmental Team and leads the West Coast Land Use and Environment Practice Group. She has achieved national prominence in her work on brownfields redevelopment, wetlands and endangered species, and master planned community projects. She has written three books and more than 50 articles on environmental and land use topics. 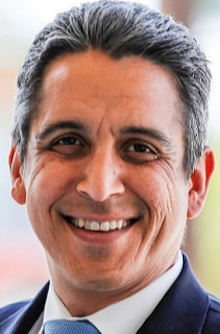 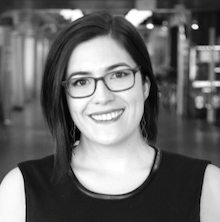 Laura Foote is the executive director of YIMBY Action, a pro‐​housing advocacy nonprofit dedicated to ending the Bay Area’s housing crisis by advocating for more housing of all kinds. 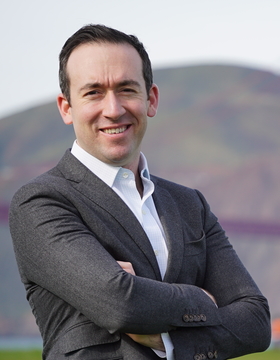 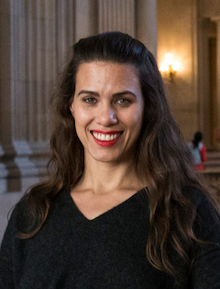 Sonja Trauss is one of the founders of the California YIMBY movement and currently serves as the executive director of YIMBY Law. She cofounded California Renters Legal Advocacy and Education Fund with Brian Hanlon in 2015 and has been enforcing state housing law ever since. 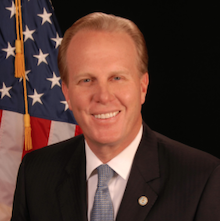 Kevin Lee Faulconer is the 36th mayor of San Diego. After eight years serving on the city council, Faulconer was first elected mayor in 2014 on a campaign focused on government reform and transparency. Faulconer graduated in 1990 from San Diego State University. 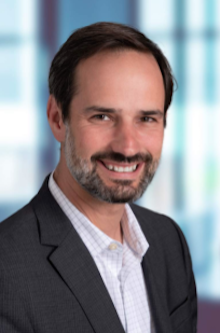 Micah Weinberg, PhD, is chief executive officer for CA Fwd. He was previously the president of the Bay Area Council Economic Institute. His work focuses on increasing the dynamism, resilience, and inclusiveness of communities in California and throughout the nation. 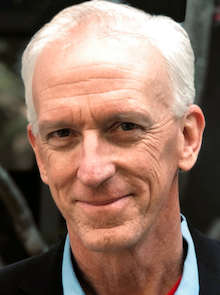 Steven Falk is the Interim City Administrator for the city of Oakland, California. He previously served as the City Manager for Lafayette, a post he held for 22 years. Steven Falk has been recognized for his deep commitment to fixing the housing shortage affecting the Bay Area. 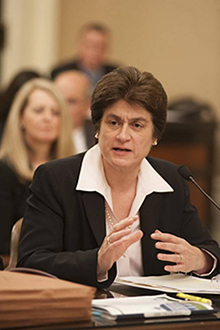 Elaine M. Howle, is State Auditor for the State of California. For over twenty years she has been providing assessments of state and local entities. Ms. Howle is a certified public accountant and a certified government financial manager. She earned a bachelor’s degree in sports management from the University of Massachusetts and a master’s of business administration from California State University, Sacramento.