Since the murder of Jamal Khashoggi in the Saudi Consulate in Istanbul, oil prices have plunged by 11.92%. Just today, West Texas Intermediate (WTI) shed 4.56%. At present, WTI is trading at $66.05/bbl. That’s well below the high for the past year of $76.90. It’s also well below my forecast for the year’s end price of $75/​bbl.

To shed some light on what might be driving the crude oil market, let's use the flickering candle of the economics of production. The economic production rate for oil is determined by the following equation: P - V = MC, where P is the current market price of a barrel of oil, V is the present value of a barrel of reserves, and MC is the marginal recovery cost of a barrel of oil.

To understand the economics that drive the Saudis to increase their production, we must understand the forces that tend to raise the Saudis' discount rates. To determine the present value of a barrel of reserves (V in our production equation), we must forecast the price that would be received from liquidating a barrel of reserves at some future date and then discount this price to its present value. In consequence, when the discount rate is raised, the value of reserves (V) falls, the gross value of current production (P - V) rises, and increased rates of current production are justified. 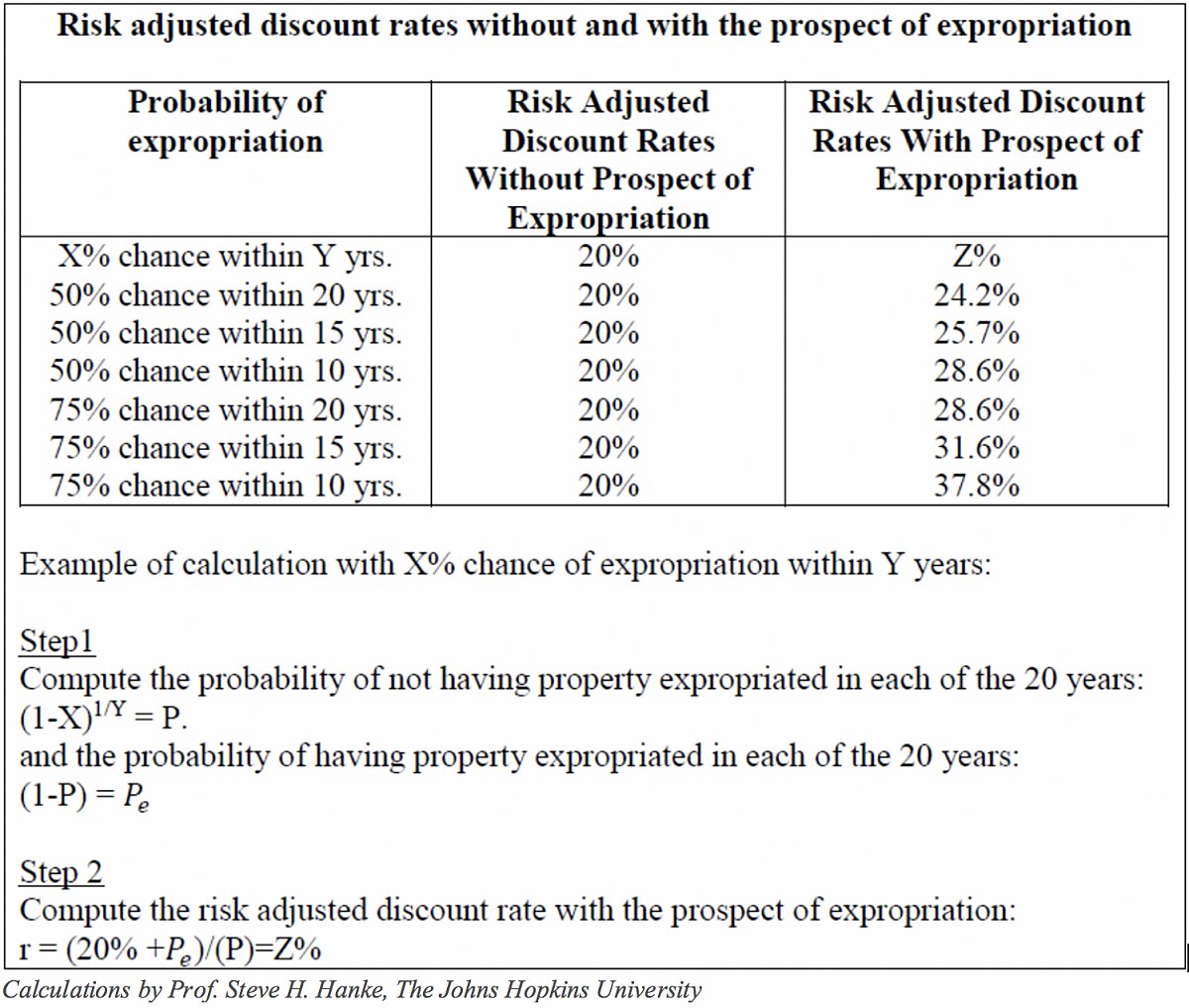 So, when the Saudi Princes are nervous, we can anticipate that pumping more oil today, not tomorrow, makes sense. As they say, the neighborhood is unstable. And, at present, Crown Prince Mohammad Bin Salman has ramped up the prospect of instability. In consequence, the regime's property rights are more problematic. This state of affairs suggests that a more rapid exploitation of oil reserves might just be in the cards, and in the markets, too. Yes, a take the money and run strategy makes sense because the current regime knows the oil reserves might not be theirs tomorrow.

Let's suppose that the real, risk-adjusted rate of discount, without any prospect of property expropriation, is 20% for the Saudis. Now, consider what happens to the discount rate if there is a 50-50 chance that a belligerent, whether they be an external force or internal coup, will overthrow the reigning regime House of Saud within the next 10 years. In this case, in any given year, there would be a 6.7% chance of an overthrow. This risk to the regime would cause them to compute a new real, risk-adjusted rate of discount, with the prospect of having their oil reserves expropriated. In this example, the relevant discount rate would increase to 28.6% from 20% (see the table below for alternative scenarios). This increase in the discount rate will cause the present value of reserves to decrease dramatically. For example, the present value of $1 in 10 years at 20% is $0.16, while it is worth only $0.08 at 28.6%. The reduction in the present value of reserves will make increased current production more attractive because the gross value of current production (P - V) will be higher.