Skip to main content
Live Now
This article appeared on UPI on May 15, 2020.
TOP

U.S. policy toward the People’s Republic of China will be a major issue in the 2020 presidential election campaign, and Democrats find themselves at a severe disadvantage.

Both the party’s rhetoric and substantive positions provide a long record of favoring maximum engagement and cooperation with Beijing. Given the trends in American public opinion, that will be an increasingly difficult position to maintain. Nevertheless, presumptive nominee Joe Biden’s new attempt to “out‐​hawk” the Republicans on China policy is a myopic strategy that is almost certain to fail.

American public opinion was turning more hostile in response to the Chinese government’s behavior on trade, Hong Kong’s political autonomy, human rights and other issues. Beijing’s cynical attempt to shift blame for the pandemic onto the United States greatly deepened the animosity.

Trying to out‐​hawk the GOP on China is not only futile, it has the potential to exacerbate serious public hostility toward Beijing and push the United States into a full‐​blown cold war with that country.

A Pew Research Center survey of Americans taken in late April found that 66 percent had negative views of China, including 62 percent of Democrats and Democratic‐​leaning independents and 72 percent of Republicans and Republican‐​leaning independents. A mere 26 percent of respondents expressed a favorable attitude toward China. It was the highest percentage of negative views recorded since Pew began asking the question in 2005.

GOP leaders and their media allies have moved quickly to exploit anti‐​PRC sentiment and portray former Vice President Biden as a tool of the communist regime. A leaked 57‐​page strategy memo from the National Republican Senatorial Committee urged candidates not only to focus on criticizing China for the coronavirus pandemic, but to attack that country’s policies across the board — and to link Democratic candidates to China whenever possible.

The Biden camp’s initial reaction to the GOP strategy indicated that Biden and his campaign advisers knew he was extremely vulnerable to charges of being soft on the PRC. They also decided that the best defense was to adopt an extremely bold offensive.

In mid‐​April, a pro‐​Biden super PAC, American Bridge, ran a television spot depicting President Donald Trump as a stooge for Beijing. “Everyone knew they lied about the virus — China,” the narrator declared, against the backdrop of a fluttering Chinese flag. Yet “President Trump gave China his trust.” A subsequent, official Biden campaign ad sought to portray him as tougher than Trump toward China. It accused the president of “rolling over for the Chinese” during the early stages of the coronavirus outbreak.

That approach, though, has alienated some of the Democratic Party’s usual allies in the media while drawing derision from right‐​of center critics. Indeed, it is creating a rift among left‐​leaning journalists and the overall progressive faction. 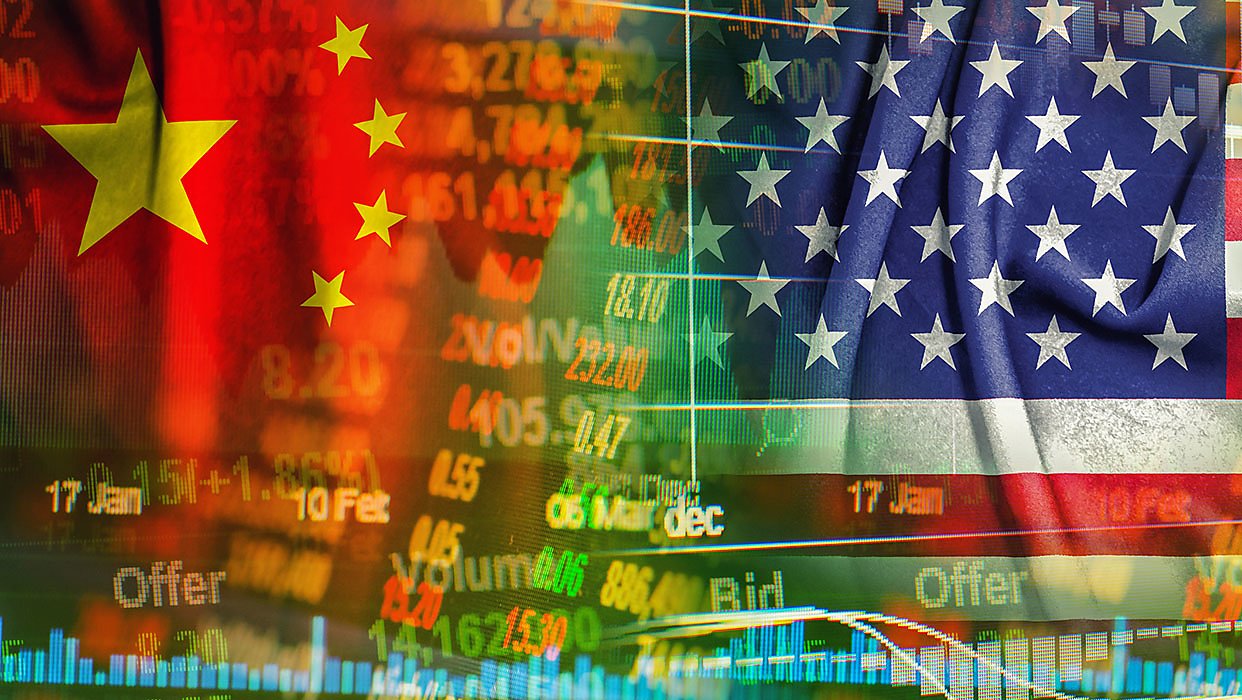 Even before the COVID-19 pandemic cost tens of thousands of lives and capsized the U.S. economy, relations between Beijing and Washington were heading south. Now we could be entering a race to the bottom in relations. Can the bilateral relationship survive the coming presidential campaign, and more broadly, where could it go?

Granted, a few arch‐​partisans praised the Biden ad. The Nation’s Jeet Heer noted with annoyance: “Some political pundits, especially those in the MSNBC resistance liberal camp, loved the ad,” citing hosts Joe Scarborough and Joy Reid. But other liberal types were disgusted.

Heer not only rejected the reasoning of Scarborough and Reid, he accused Biden of succumbing to the type of xenophobia that Trump epitomized. Heer was especially upset about the “rolling over for the Chinese” terminology. “The use of the phrase ‘the Chinese’ is troubling, since it fails to acknowledge the distinction between the Chinese people and the government of the People’s Republic of China.” He even accused Biden of dabbling “in ‘Yellow Peril’ rhetoric.” Some moderate Democrats also criticized the strategy. Writing in the Atlantic, Peter Beinart blasted the “utter futility of Biden’s China rhetoric.” He cautioned that trying to “out‐​hawk Trump” on China was “pointless, even dangerous.”

It certainly is a long‐​shot strategy. Trump has established a reputation for being “tough” toward China, especially on trade issues. A few surprisingly conciliatory comments about China’s handling of the coronavirus outbreak — most of them before the extent of Beijing’s lack of transparency about the issue became apparent — are not likely sufficient to negate that image.

Moreover, throughout his term, prominent Democrats and their media allies repeatedly condemned Trump for waging an ill‐​advised trade war against that country. Such criticism was part of a larger critique accusing the president of excessive nationalism (if not outright xenophobia) and an aversion to international cooperation.

That is why the Biden camp’s attempt to reverse course and label Trump as “soft” on China inherently lacks credibility. Indeed, the president’s defenders are ridiculing the strategy. Trump’s campaign organization immediately derided Biden for a new “fake‐​tough” China policy. A campaign email blast stated: “Beijing Biden can pretend to be tough on China, but there is more than four decades worth of material (plus some from the past year) that will make it impossible for him to deceive Americans.”

It will not be easy for Biden and the rest of the Democratic Party to overcome their disadvantages on the China issue. The best, albeit imperfect, approach is to attempt to reduce the prominence of that issue and constantly remind voters of other important issues where Trump and the Republicans are especially vulnerable. But trying to out‐​hawk the GOP on China is not only futile, it has the potential to exacerbate serious public hostility toward Beijing and push the United States into a full‐​blown cold war with that country.